Two charged with manslaughter following death of a boy – Hurstville

Two people have been charged with manslaughter following the death of a six-year-old boy two years ago.

Between 22 and 28 April 2015, a man and a woman with their six-year-old son attended a self-healing conference at a facility on Park Road, Hurstville.

Just before 10pm on Monday 28 April 2015, emergency services were called to a nearby hotel on Forest Road, Hurstville, following reports the boy had been found in an unconscious state.

NSW Ambulance paramedics attended the location and commenced CPR, however the boy could not be revived.

Following inquiries, police attended a home in Upwey Street, Prospect, and arrested a 56-year-old man and a 41-year-old woman.

Both were taken to Blacktown Police Station where they were charged with manslaughter.

The woman was granted conditional bail is due to appear at Blacktown Local Court today (Wednesday 15 March 2017).

The man was granted conditional bail and is due to appear at Penrith Local Court on Friday 12 May 2017.

Inquiries into the incident are continuing and police are still looking to speak to a number of people. 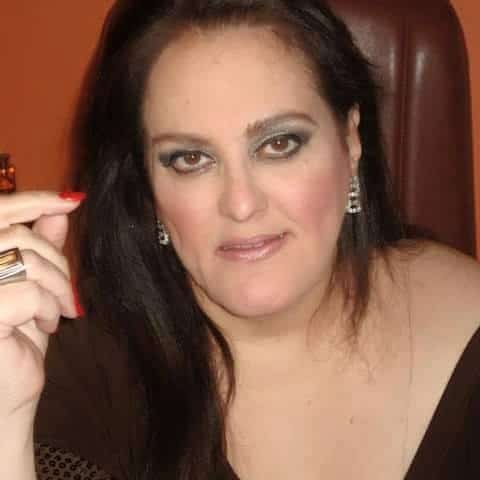