Melbourne North Crime Investigation Unit detectives have released CCTV and are hoping to identify a man following a serious assault which occurred in Carlton in January.

Officers have been told two men, a 32-year-old and a 30-year-old, were walking west along Elgin Street around 12.40am on Saturday 17 January.

As they reached the intersection of Lygon Street they were approached by a man and a woman.

The man approached the 32-year-old and punched him to the face three times.

The victim fell to the ground, hit his head on the footpath and was rendered unconscious.

Police have been told the offender then approached the 30-year-old but was stopped by his female counterpart and left the area.

Detectives believe the offender drove away from the scene in a 1998 silver Toyota Starlet and have released CCTV.

An image of a similar Toyota Starlet has been released. 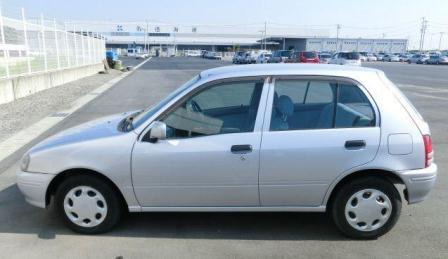 The offender is perceived to be Caucasian, in his late 30s and approximately 182cm tall with an athletic build.

The woman is perceived to be Maori and her 20s.

The victim was taken to the Royal Melbourne hospital suffering serious head injuries and is still receiving treatment.

Investigators have released FACE images of two people they believe may be able to assist with their enquiries. 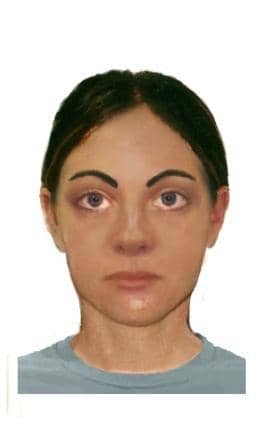 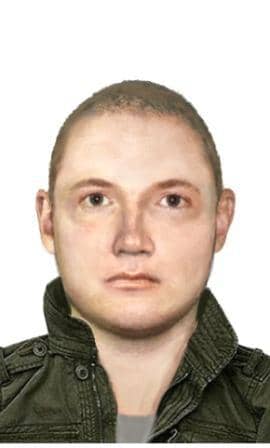 Anyone with information is urged to contact Crime Stoppers on 1800 333 000 or submit a confidential crime report at www.crimestoppersvic.com.au