Police are appealing for witnesses after a boy was approached in Blackwall on the Central Coast yesterday.

About 5.45pm (Tuesday 25 August 2015), a 10-year-old boy was riding his bicycle on Memorial Drive, when a new white van, with no side windows and silver/gold wheels, stopped near him.

The driver, a man, spoke to the boy who became afraid and rode to a nearby service station.

The attendant called the boy’s father. He attended and contacted police.

Police would like to speak to anyone who witnessed the incident or has information that may assist to contact Crime Stoppers.

The man was described as being of Caucasian appearance, aged in his mid 30s and of slim build. He was wearing a green t-shirt and a red baseball cap with a skull emblem on the side.

Police are urging anyone with information in relation to these incidents to call Crime Stoppers on 1800 333 000 or use the Crime Stoppers online reporting page: https://nsw.crimestoppers.com.au/ Information you provide will be treated in the strictest of confidence. We remind people they should not report crime information via our Facebook and Twitter pages.
Meanwhile, the incident has again prompted police to encourage parents to discuss the ‘Safe People, Safe Places’ messages with their children, including;
– Make sure your parents or another adult you know knows where you are at all times.
– Always walk straight home or to the place you are walking to. Walk near busier roads and streets, or use paths where there are lots of other people.
– Know where safe places are – a shop, service station, police station, library or school. If you are ever frightened, you should go to one of these places and ask them to call the police.
– Learn about safe adults you can look for and talk to if you need help – police officers, teachers at school, adults you know and trust.
– Don’t talk to people you don’t know and never get into a car with someone you don’t know. If a car stops on the side of the road and you don’t know the person inside, do not stop.
– If you are scared and can use a phone, call 000 and tell them you are scared.
– If someone tries to grab you, yell out, ‘Go away, I don’t know you’. This lets other people know you have been approached by someone you don’t know. 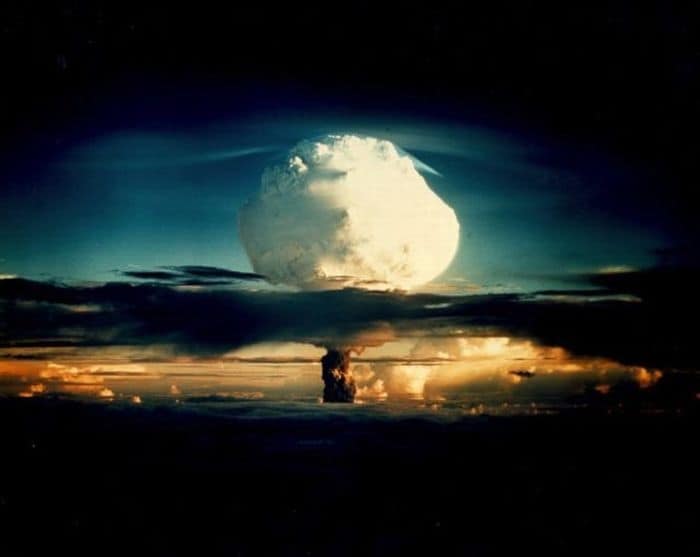 Next article PHOTOS FROM NUCLEAR EXPLOSIONS »