Child dies after allegedly struck by a car – Auburn

Police are investigating the circumstances surrounding a crash where a child has died at Auburn this morning.

Just before 9.30am (Thursday 7 April 2016), a woman was walking with a young child along the footpath in a southerly direction along Marion Street.

It appears a Toyota sedan travelling in the same direction allegedly struck the boy.

The child was treated at the scene by NSW Ambulance Paramedics and taken to Westmead Children’s Hospital where he later died.

The elderly woman was not injured; however, was taken to Westmead Hospital suffering shock.

The driver has been taken to Auburn Hospital for mandatory testing.

Crash Investigation Unit are investigating this incident and a crime scene has been established.

Queen St is closed in both direction between Kerr Parade and Helena Street.

Police will prepare a brief for the information of the Coroner. 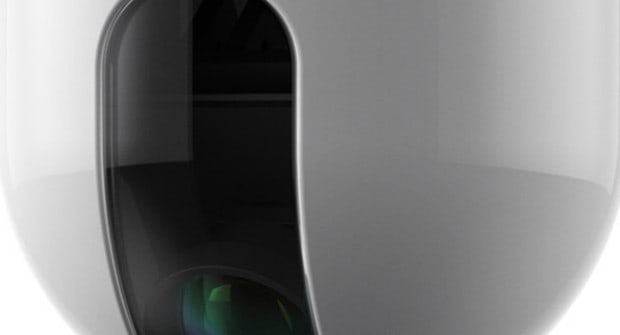 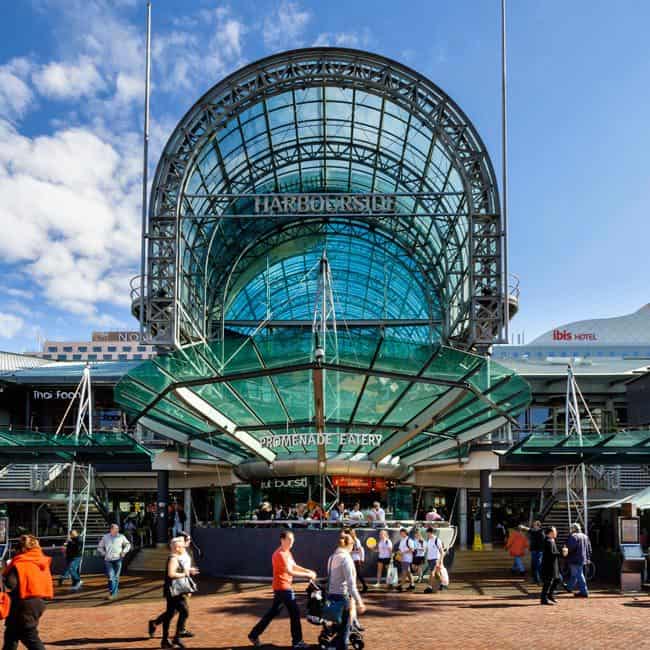