Police and Crime Stoppers have thanked people who live in the Northern Territory for their support and information during the recent ‘Dob in a Dealer’ campaign.

The Commonwealth-funded campaign is currently being conducted in States and Territories across Australia.

While members of the public are encouraged to report any prohibited-drug activity via Crime Stoppers, the focus of this campaign is ‘ice’ (crystal methylamphetamine).

‘Dob in a Dealer’ was conducted in Darwin between Monday 14 March and Sunday 27 March 2016 and in Alice Springs between Sunday 10 April and Saturday 23 April 2016.

During the two weeks of each campaign, Crime Stoppers received more than 160 community information reports relating to possible drug activity within the Darwin and Alice Springs areas. This represented an average160-per-cent increase on the two weeks prior to the campaigns Territory wide.

Of these reports, 71 related specifically to amphetamines. (The drug ‘ice’ falls within this drug category.) This was a 223-per-cent increase on the previous fortnight.

“We would like to thank the community for getting behind the Dob in a Dealer campaign, Detective Superintendent Mark Stringer said.

“It is clear from the response of local residents that they have had enough of the harm caused by illicit drugs.”

“While the campaign has ended in these areas, the issue of illegal drugs has not – and we urge the community to continue reporting drug-dealing or drug-manufacturing activity to Crime Stoppers, Mr De Silva said.

“Making a report to Crime Stoppers is completely confidential. You will never be identified or called up for a court case, but every piece of information you provide can help solve crimes and reduce drug supply.”

Crime Stoppers Northern Territory will launch the Katherine ‘Dob in a Dealer’ campaign on Saturday 7 May at the Katherine Community Markets. Katherine residents are urged to make a report no matter how insignificant the information may seem.

Crime Stoppers is focused on gathering information to stop the supply and manufacture of drugs. If you or someone you know is affected by drug use or addiction, please contact support services such as Family Drug Help on 1300 660 068 or Youth Support and Advocacy Service on 1800 014 446. 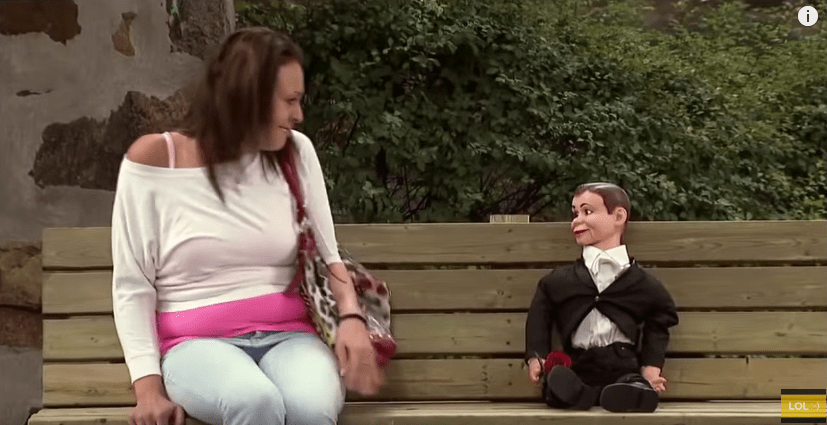 Next article FUNNY VIDEO OF JUST FOR LAUGHS 33 »