As officers were dealing with the vehicle and its occupants regarding a minor traffic matter, it’s alleged that they could smell a strong odour of Cannabis.

A search of the vehicle allegedly revealed what is believed to be 870 grams of Cannabis, 17.5 grams of cocaine and 92.3 grams of crystal methamphetamine.

Both men have been charged with drug related offences and have been remanded to appear at Shepparton Magistrates’ Court today. 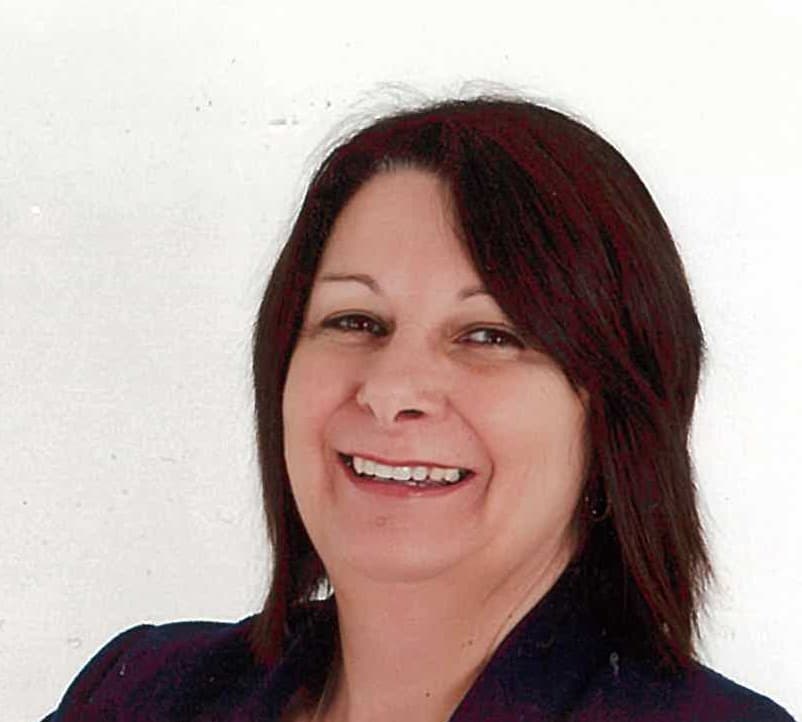 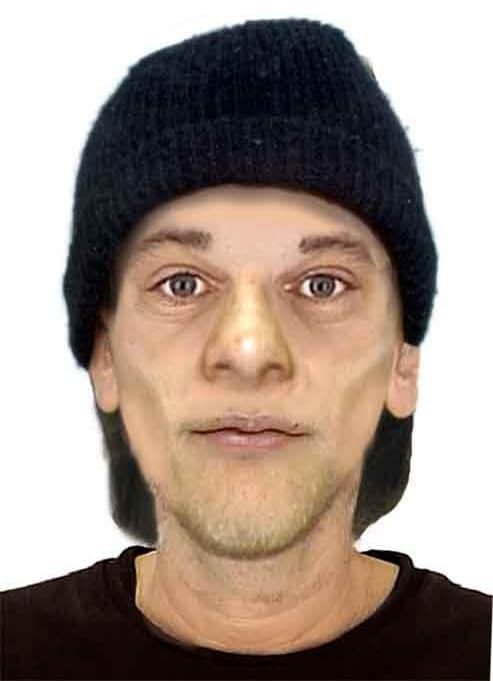 Next article Search for Ararat burglar »