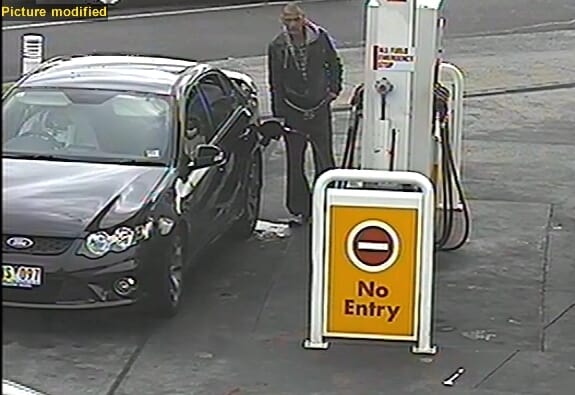 Darebin Crime Investigation Unit Detectives are investigating following the burglary of a house in Kingsbury on 27 November.

The offenders have been disturbed and fled the premises.

A short time later, the offenders attended at a service station in Chifley Drive Preston where they have filled up the Ford Falcon FG sedan with fuel, failing to pay.

The alleged offenders have then attended another address in Fyffe Street Thornbury where they have attempted to gain access to the premises around midday.

Investigators have released an image of one of the males who they believe may be able to assist with their enquiries.

The male is perceived to be Southern Eurpoean in appearance, aged in his late twenties to thirties, slim build with short dark hair and a receding hair line.

He was wearing a black zip up jacket, blue jeans and runners.

Anyone who has any information about the incident is urged to contact Crime Stoppers on 1800 333 000 or submit a confidential crime report at www.crimestoppersvic.com.au 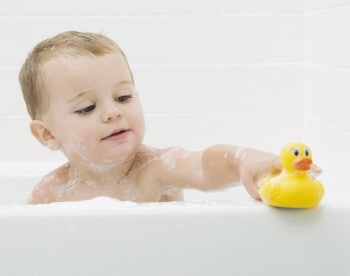 Next article WHY IS IT IMPORTANT TO BATHE YOUR BABY? »