A man has been charged after a pizza delivery man was allegedly robbed in Sydney’s west last week.

As the delivery man entered the unit block, he was approached by a man he believed to be the customer.

Police will allege the man produced a machete and threatened the delivery man who ran from the scene, leaving the delivery.

The armed man allegedly took the pizzas and ran towards the Great Western Highway.

As a result of their inquiries, a 23-year-old man was arrested at a home unit on Rogers Street, Kingswood, about 5.30pm last Thursday (20 August 2015).

He was taken to Nepean Hospital for assessment before being taken to St Marys Police Station on Friday (21 August 2015), and charged with robbery armed with offensive weapon.

He has been refused bail and is due to reappear at Parramatta Local Court on Thursday 27 August 2015.

Previous article « WHICH GREEK ISLAND WAS VOTED AS THE MOST BEAUTIFUL IN EUROPE? 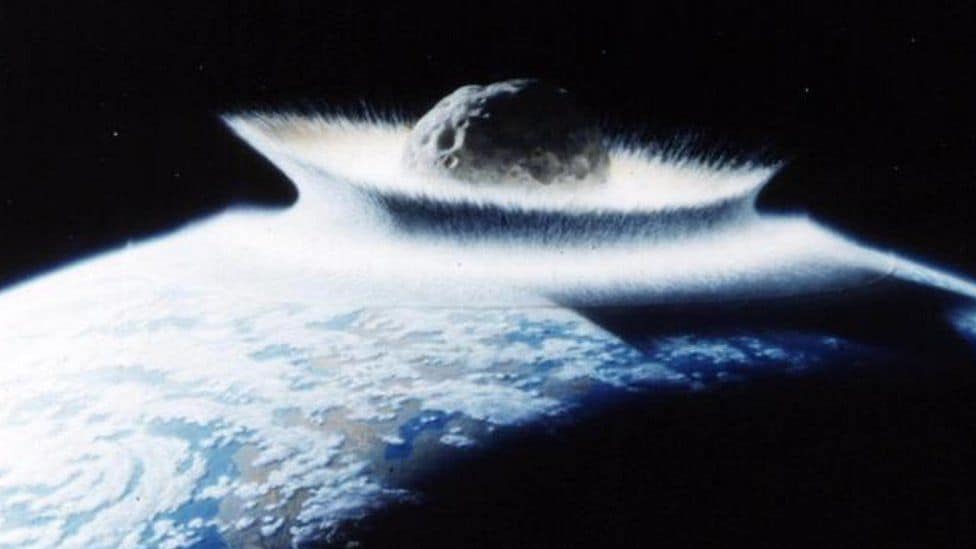 Next article THERE ARE STRONG RUMORS IN AMERICA THAT A COMET WILL HIT THE EARTH!!! »