A man will appear in court tomorrow over alleged sexual assault and domestic violence-related offences following a domestic-related incident in Griffith yesterday.

About 1am (Saturday 22 August 2015), a 21-year-old woman was asleep at a unit on Couch Road when she was awoken from noise coming from the front door.

Police will allege a 21-year-old man known to her entered the bedroom and assaulted the woman, causing her to lose consciousness, before sexually assaulting her a number of times.

During the incident, the man allegedly produced a knife and threatened the woman, and continued to assault her.

The woman was able to contact family members following the alleged incident, who assisted her to Griffith Base Hospital.

Officers attached to Griffith Local Area Command were called and established a crime scene. A search of premises resulted in police allegedly locating cannabis and cash, which have been seized for forensic examination.

The man was arrested at the unit and taken to Griffith Police Station, where he was charged with four counts of sexual assault, detain for advantage, and domestic assault-related offences.

He has been refused bail, to appear at Griffith Bail Court tomorrow (Sunday 23 August 2015). 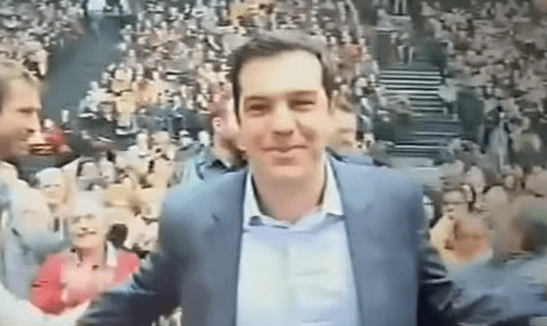 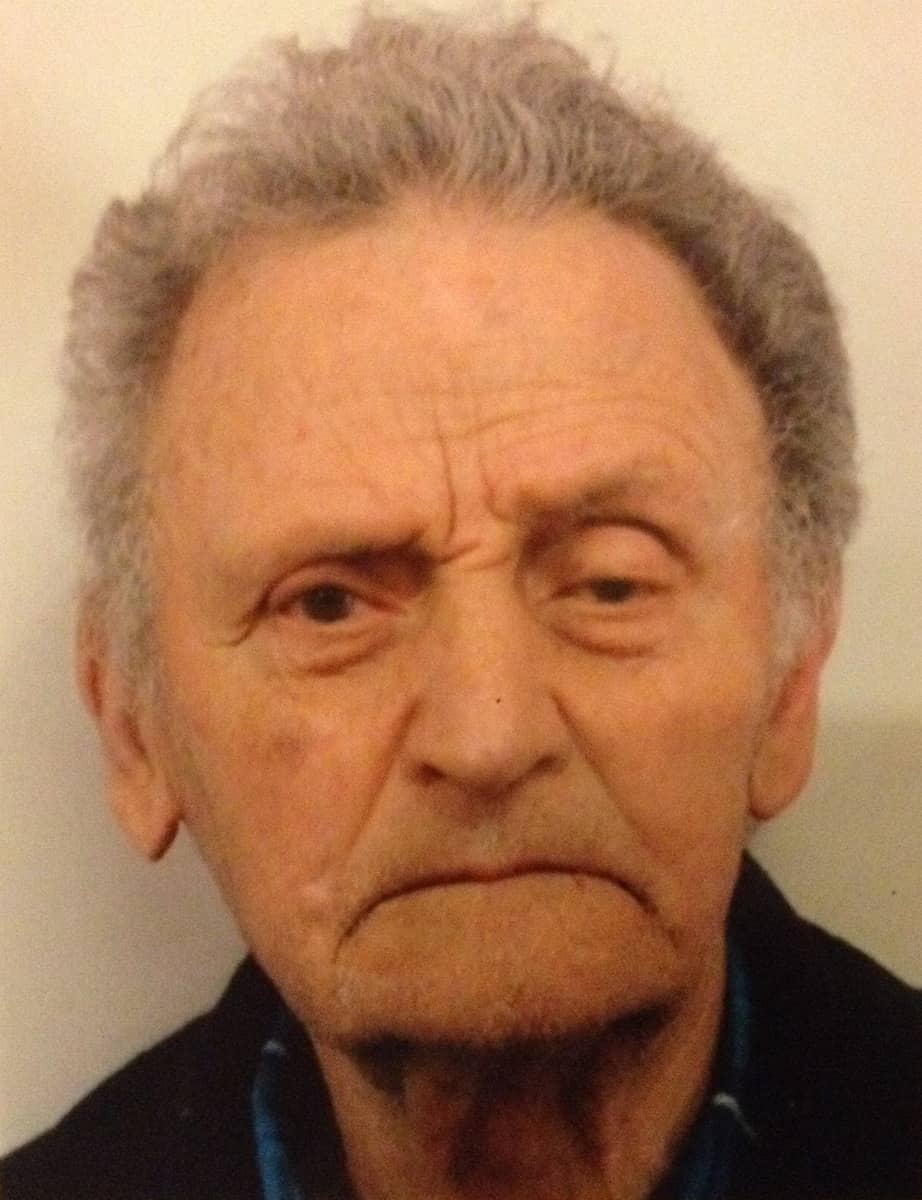