A man has been charged over the alleged sexual assault of a young boy in Sydney’s west last year.

Following extensive inquiries, a 64-year-old man was arrested at a home unit at Westmead about 9.45am yesterday (Monday 27 June 2016).

The man was taken to Parramatta Police Station and charged with sexual intercourse with a child under 10.

Police will allege the young boy was sexually assaulted while his parents slept when staying at the man’s home in December 2015.

He was refused bail and appeared at Parramatta Local Court yesterday, where he was formally refused bail to reappear at the same court on Thursday 25 August 2016.

The Child Abuse Squad is comprised of detectives who are specially trained to investigate crimes against children, including sexual assault, physical abuse and serious cases of neglect.

Anyone with concerns about suspected child abuse or exploitation should call Crime Stoppers on 1800 333 000 or use the Crime Stoppers online reporting page: https://www1.police.nsw.gov.au/. Reports can also be made to the Child Protection Helpline on 132 111.

Information you provide will be treated in the strictest of confidence. People should not report crime information via our Facebook and Twitter pages. 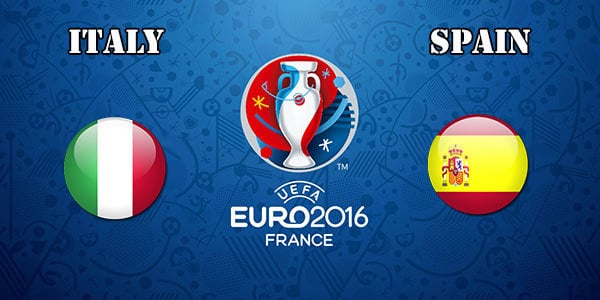 Previous article « THE PREDICTION OF ARISTANDROS FOR EURO 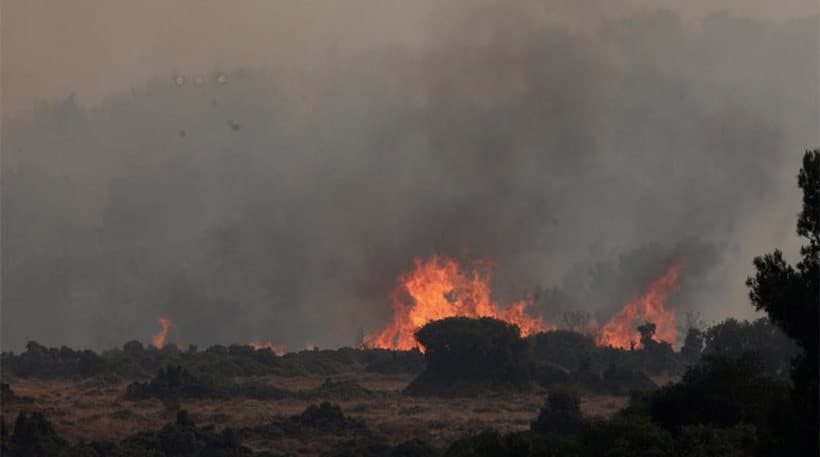 Next article HUGE WILDFIRE CLOSES IN ON ATHENS AND NATURE RESERVE »