A man will face court today after allegedly stabbing his partner in Sydney’s south west.

About 4am yesterday (Saturday 26 September 2015), a 20-year-old man became involved in an argument with his 22-year-old partner at their home on Flood Avenue, Revesby.

During the argument, the man allegedly retrieved a knife before punching and kicking the woman, and then stabbing her five times in the upper body, causing minor wounds.

The man allegedly continued to abuse the woman throughout the day until about 3pm when she was able to leave the home.

She reported the incident to Revesby Police Station and was taken to Liverpool Hospital for treatment to her injuries.

Detectives from Bankstown Local Area Command subsequently arrested the 20-year-old man and he was taken to Bankstown Police Station where he was charged with wound with intent to cause grievous bodily harm.

He was refused bail to appear at Parramatta Bail Court today (Sunday 27 September 2015). 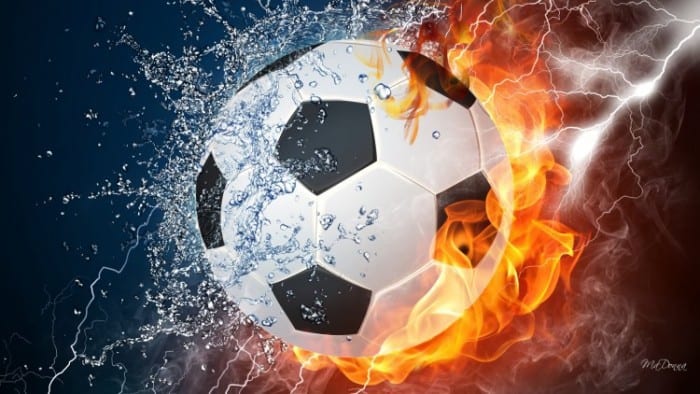