Police have commenced inquiries after a man was injured during a robbery at Ultimo overnight.

The 23-year-old man was walking along the Western Distributor about 12.15am (Saturday 28 November 2015) when he was confronted by a man and woman.

The pair grabbed the man and took money from his bag before fleeing.

When the man attempted to retrieve his money from them, he was struck in the head with a sharp object by the woman.

A member of the public came to his aid and walked him to Darling Harbour where emergency services were contacted.

He was taken to St Vincent’s Hospital with non life-threatening injuries.

An investigation into the incident is underway and police are attempting to identify and locate the pair involved.

The man is described as being of Caucasian appearance, aged in his early 20s and with a skinny build.

The woman is also believed to be aged in her 20s, with a medium build and long dark hair. 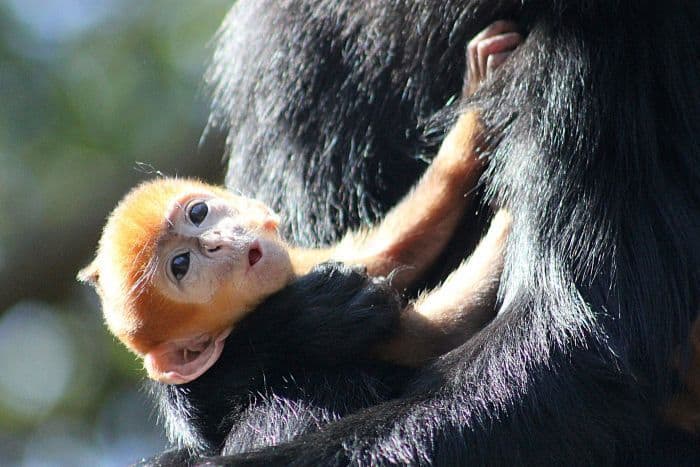