Police are investigating after a man made lewd comments to schoolgirls on a Sydney bus.

Around 4pm yesterday (Tuesday 15 September 2015), two 12-year-old girls were sitting at the back of a bus which was travelling along Burwood Road, Burwood.

A man who was sitting nearby the girls made a number of inappropriate and offensive comments to the pair, before asking them for their names and what school they went to.

The girls did not respond and instead ran to the front of the bus, getting off at the next stop.

The girls reported the incident to their respective parents and police were subsequently notified.

An investigation into the matter is now underway.

The man who made the comments is described as being of Caucasian appearance, aged in his 40s or 50s, with very short, shaved hair, a grey beard and hairy arms. At the time of the incident, he was wearing a grey hooded-jacket. 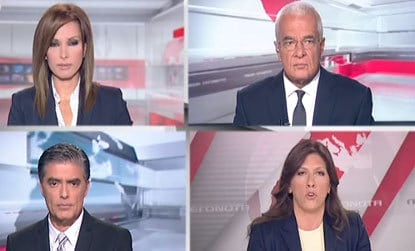