Police have acted quickly to assist a man who was struck by a train in Sydney’s South-West.

About 10.50pm (Tuesday 29 June 2016), police from Liverpool Local Area Command and South West Metropolitan Region Enforcement Squad were called to Warwick Farm Railway Station after a 41-year-old man was struck by a train.

Officers arrived to find the man partially trapped under the train with a severed arm.

The officers applied first aid to the man, including a makeshift tourniquet, while an operation to free him commenced by Ambulance Paramedics.

The man was trapped for over an hour before being freed.

He was conveyed to Liverpool Hospital by Ambulance Paramedics where he remains. His condition is not known at this stage.

Investigations continue into how the man ended up on the tracks, however it appears he fell from the platform unintentionally. 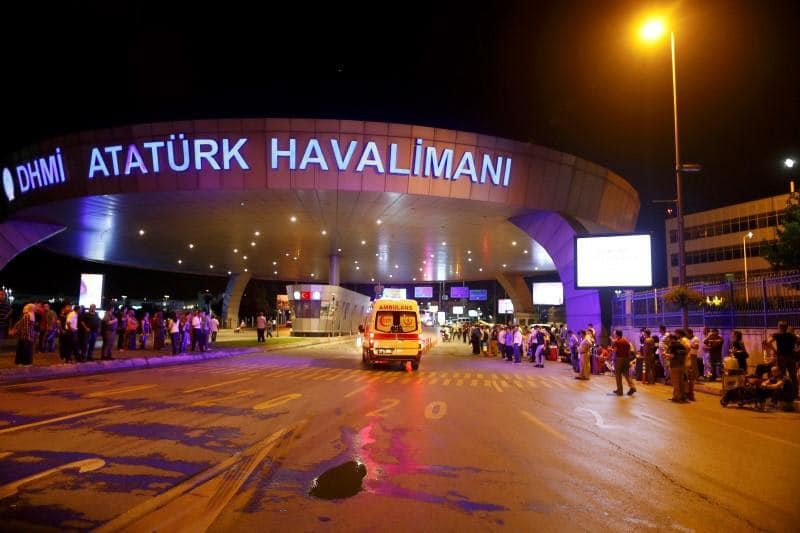