Officers from Mt Druitt have now charged a woman following an alleged murder in Sydney’s west at the weekend.

About 7.30pm on Sunday 30 August 2015, police attended a unit on Andover Crescent, Hebersham, where they found the body of a 26-year-old man inside a bedroom.

As a result of their inquiries, a 23-year-old woman and a 29-year-old man were arrested by officers from Police Transport Command at Central Railway Station about 8am yesterday (Monday 31 August 2015).

The woman was taken to Sydney City Police Station where she has now been charged with murder.

She has been refused bail and will appear in Central Local Court today (Tuesday 1 September 2015).

The man was charged earlier today with murder and an outstanding warrant and will also be appearing in court today. 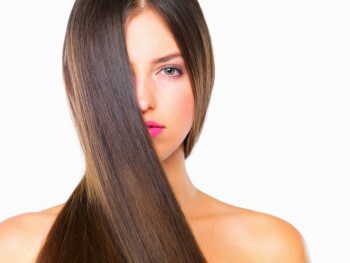