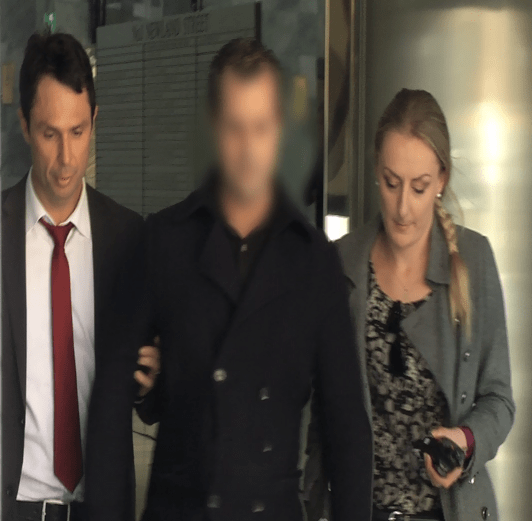 A male doctor who also practices as an osteopath has been arrested in Bondi Junction after a woman was allegedly sexually assaulted.

Police have been told the 23-year-old woman attended a clinic on two occasions, during February and March 2016, where she was allegedly sexually assaulted during her massage appointments.

Officers attached to Eastern Suburbs Local Area Command have been investigating the incidents.

Following these inquiries, around 12.25pm yesterday (Wednesday 22 June 2016), officers arrested a 38-year-old man at a clinic in Bondi Junction.

The man was taken to Waverley Police Station where he was charged with one count of sexual assault and two counts of indecent assault. He was bail refused and will appear at Waverley Local Court on 23 June 2016.

Police always encourage any victim of sexual assault to come forward. Reports can be made at any police station. 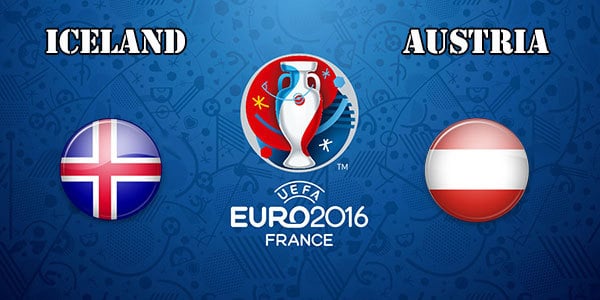 Previous article « WHAT DOES ARISTANDROS PREDICTS FOR EURO TODAY 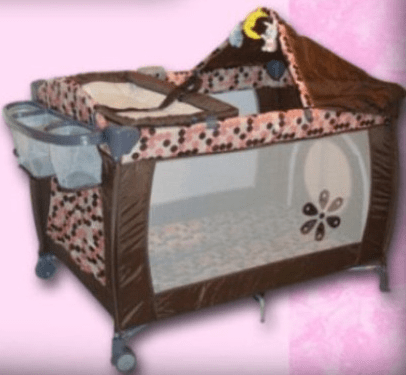 Next article Online Dealz and its director Janet Lucas to pay $120,000 in penalties for selling unsafe baby cots and strollers »