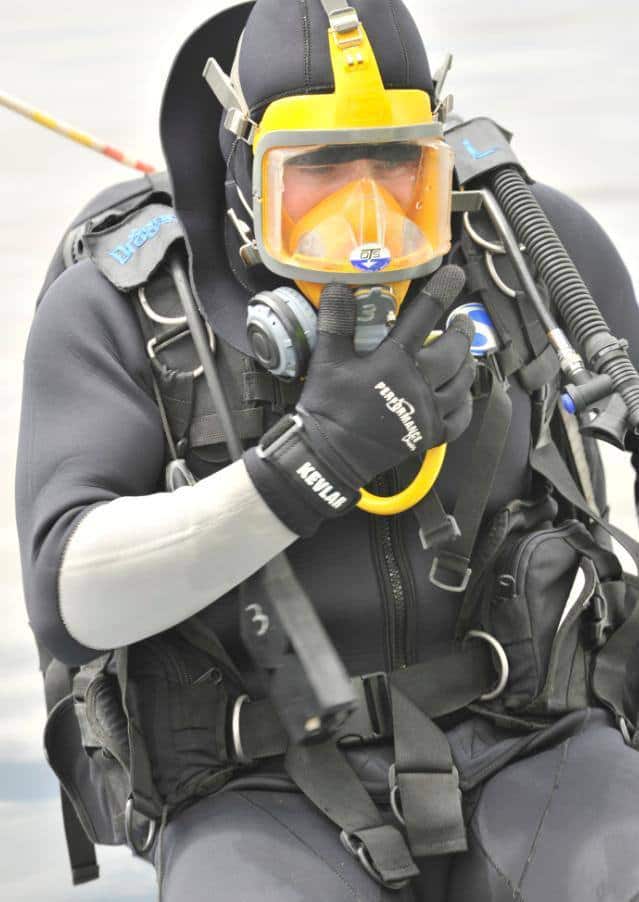 Perth Stealing Arrest (in a pond!)

Perth Detectives have charged a man in relation to a stealing incident in Perth last night, Friday 14 August 2015.

About 11:40pm the male victim was at a bus stop on Beaufort Street, opposite the Curtin House police facility.

A man approached the victim, inquiring about what time it was. When the victim pulled out his mobile phone to check the time it will be alleged the offender took hold of the phone and pushed the victim to the ground. The offender ran towards the Cultural Centre, with the victim chasing him.

Officers from the Regional Operations Group witnessed the incident, and also gave chase on foot. The man being chased was located hiding under water in a pond outside The Art Gallery of WA. The officers entered the pond and took him into custody.

The arrested man was taken to Curtin House and handed over to Perth Detectives.

An 18 year old man has been charged with Stealing and is due to appear in the Perth Magistrates Court on Tuesday 8 September 2015.

Note: The image used with this post might be a slight over-exaggeration of the depth of the pond.