Police are appealing for public assistance following an armed robbery in Earlwood overnight.

About 12.10am (Wednesday 10 February 2016), three men entered a hotel on Homer Street and threatened staff members and a patron, with machetes and hatchets.

The men then forced a staff member to open a safe at the location, before the trio fled with cash.

A fourth man was waiting outside in a blue Audi A5; the vehicle was last seen fleeing the hotel toward Clarke Street.

No one was injured during the incident.

Officers attached to Ashfield Local Area Command were alerted and launched an investigation into the incident.

A crime scene was established at the hotel and examined by detectives and specialist forensic officers.

Shortly before 1am, police received reports of a vehicle fire in Sloane Street at Marrickville.

Upon arrival police found the vehicle believed to be involved in the robbery well alight.

The fire was extinguished and the vehicle was seized for forensic examination.

Specialist officers from the Dog Unit assisted in a search of the surrounding area; however, the group were not located.

Detectives are continuing their investigations into the incident and are urging anyone with information that could assist police to come forward.

The men have only been described as wearing dark clothing, balaclavas and caps.

Police are urging anyone with information in relation to these incidents to call Crime Stoppers on 1800 333 000 or use the Crime Stoppers online reporting page: https://nsw.crimestoppers.com.au/

Information you provide will be treated in the strictest of confidence. We remind people they should not report crime information via our Facebook and Twitter pages. 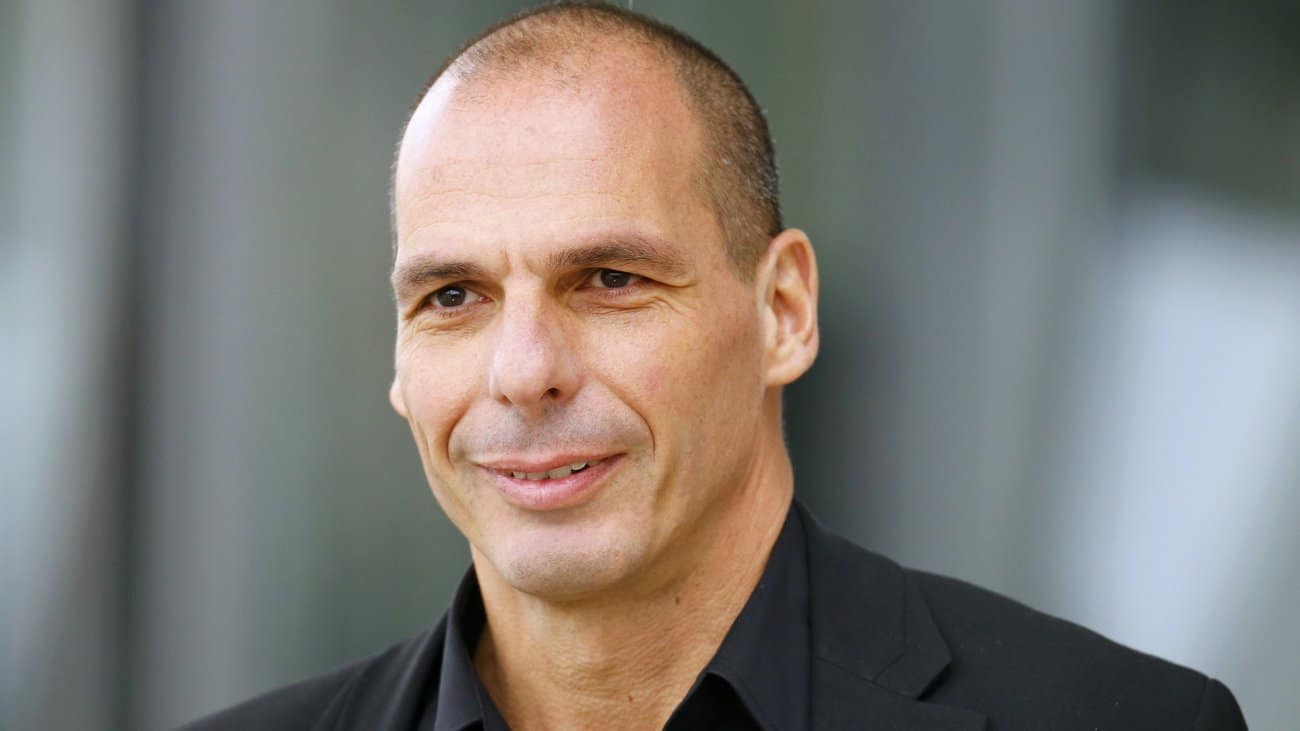 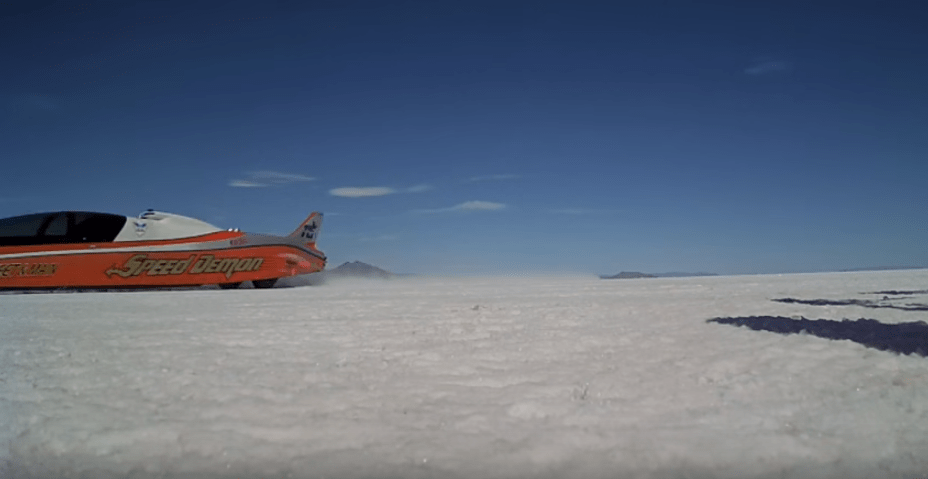