A Police today appealed for witnesses in connection with the fatal hit-run crash at Ingle Farm on Thursday night.

About 7.15pm on Thursday 6 August, 45-year-old man Kieran Hayward was struck and killed in front of his two children by a white Ford utility on Beovich Road.

The driver of the vehicle allegedly failed to stop after the crash and was seen travelling east on Beovich Road. The vehicle was found a short time later damaged by fire on Celtic Street, Ingle Farm with a black 4WD seen in the vicinity of the fire.

Police believe that the occupants of the offending vehicle were involved in an altercation at the intersection of Roopena Street and Montague Road just following the crash, and are appealing for anyone who saw this to come forward.

Police believe there were several stationary vehicles waiting at the intersection on Roopena Street waiting to make a right hand turn.

Investigators would like to speak to the drivers of these stationary vehicles and anyone else who may have seen the car at that time or before or after the collision.

Police believe that the car was being driven in a manner that would have attracted motorist’s attention.

Police urge anyone who may have witnessed this incident at the intersection of Roopena Street and Montague Road or saw the vehicle prior or following the crash to call Crime Stoppers on 1800 333 000 or online at https://sa.crimestoppers.com.au

Two other men, a 24 and 48-year-old both from Ingle Farm, have also been charged with impeding a police investigation. 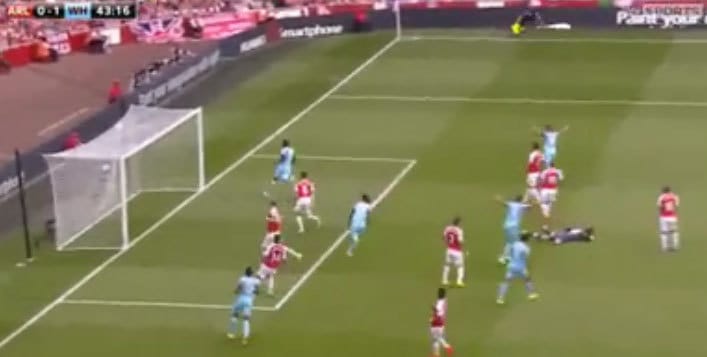 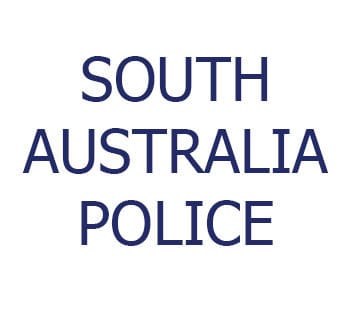