Police are investigating after a man was hit by a car in Lidcombe this morning.

Just after 7.30am (Wednesday 3 February 2016), emergency services were called to the intersection of Parramatta Road and Wetherill Street following reports that a pedestrian had been hit by a garbage truck.

Initial investigations suggest a man, believed to be aged in his 30s, walked across the westbound lanes of Parramatta Road and across to the east bound lanes when he was struck by a car travelling east.

He was treated at the scene by NSW Ambulance Paramedics before being taken to Westmead Hospital, where he remains in a critical condition.

The driver of the car, a 20-year-old man, was taken to Concord Hospital for mandatory blood and urine testing.

The driver of the garbage truck was also taken to Concord Hospital.

Officers from Flemington Local Area Command established a crime scene and investigations into the crash are continuing.

Any witnesses who have not yet spoken to police are urged to come forward. 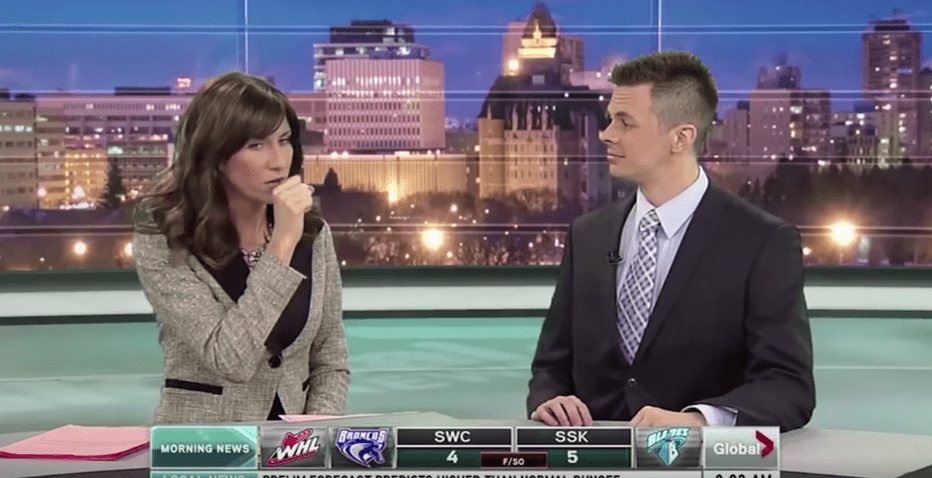