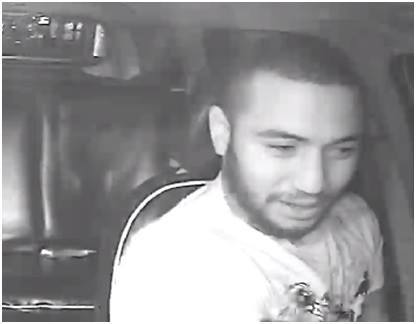 Police have released images of a man that may be able to assist with inquiries into an assault on a taxi driver in Roselands last month.

About 1am on Friday 30 October 2015, a taxi driver picked up a passenger in Lakemba and drove him to Rodgers Street, Roselands.

Emergency services were contacted and the driver, a 60-year-old man, was treated at the scene for head injuries. He was taken to St George Hospital and was later released.

Police from Campsie Local Area Command are investigating the incident and have released images of a man who may be able to assist with inquiries. 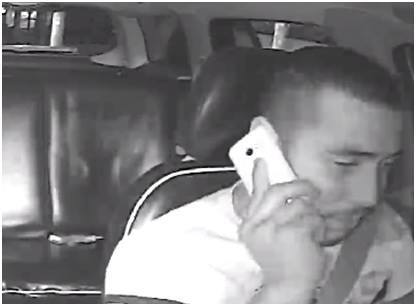 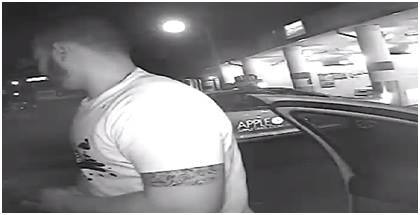 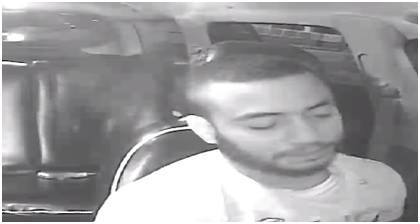 He is described as being of Mediterranean/Middle Eastern appearance, and 25 to 30-years-old. He is shown wearing a white t-shirt and was wearing jeans. 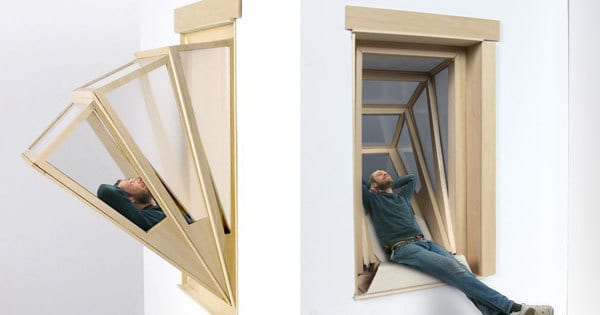 Previous article « “MORE SKY” THROUGH FROM A PROTOTYPE WINDOW! 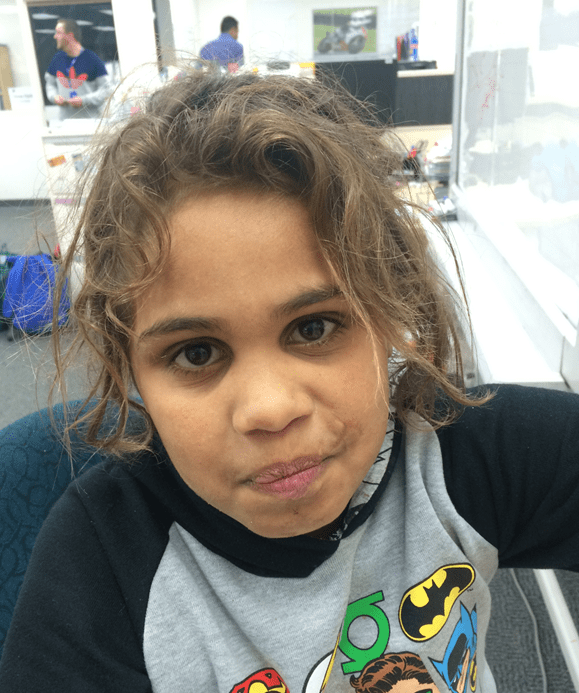