Police are appealing for information after a man was stabbed a number of times, by another male attempting to steal his car in Bankstown this morning.

About 9am (Sunday 22 November 2015), a woman walked out of her home on White Avenue, when she noticed a man in the driver’s seat of a Holden Commodore parked across the street.

When noticing the man was attempting to steal the vehicle, the woman alerted the owner of the vehicle, a 27-year-old man, who came out of his home and confronted the man in the car.

Police have been told the pair became involved in a physical altercation, when the man stabbed the 27-year-old a number of times with a knife and a screwdriver.

The armed man fled the scene, and was last seen jumping fences in June Street and Chapel Road, South Bankstown.

The injured man was taken to Liverpool Hospital, where he was treated for injuries to his neck, shoulder, arm and upper chest. He remains there in a stable condition.

As investigations continue, police would like to speak to a man who may be able to assist them.

He is described as being of Mediterranean/Middle Eastern appearance, about 25-30 years old, 175-180cm tall, of thin build, with dark hair, which is long at the back, and a black beard. 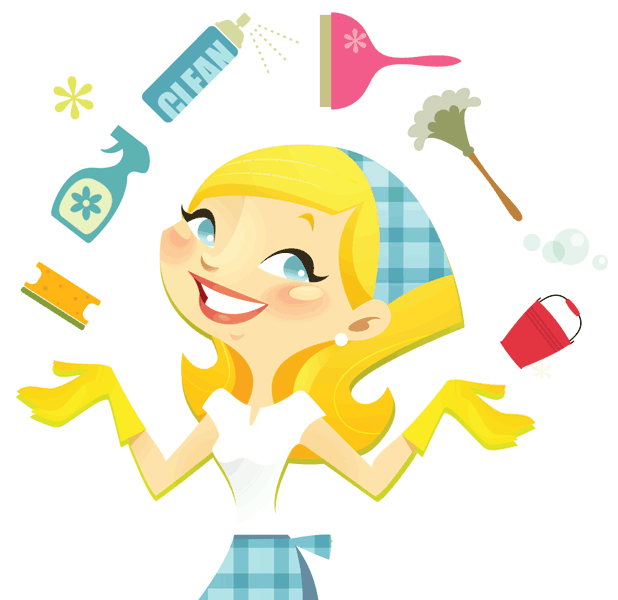 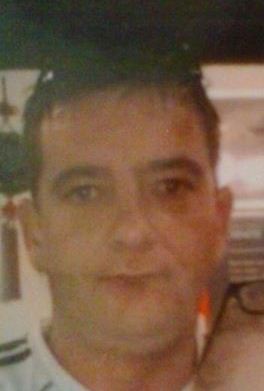