Police are searching for a man after a glassing in Newtown.

About 10.35pm yesterday (Wednesday 3 February 2016), a 25-year-old man was at a licensed premises on Australia Street, when he became involved in an altercation with another man in the beer garden.

During the altercation the 25-year-old man was struck in the face with a glass, causing serious lacerations to his face and lips.

He was taken to Royal Prince Alfred Hospital for treatment.

The other man left the hotel and was last seen to get into a taxi on King Street. He is described as Caucasian, aged in his 30s, with a solid muscular build. He is described as wearing a grey t-shirt and beige or khaki pants. He is believed to have a wound to one of his hands.

Police from Newtown Local Area Command are investigating and established a crime scene at the licensed premises. Inquiries are continuing. 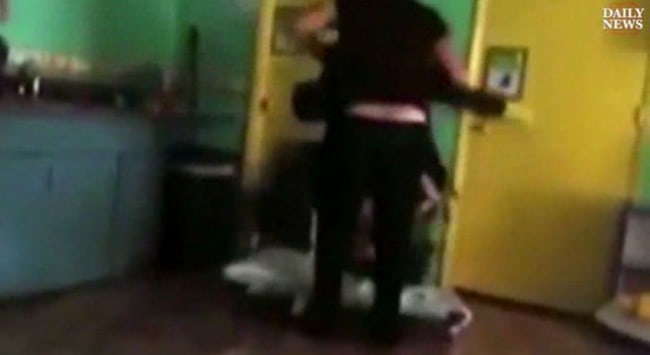