A police operation at Haymarket has concluded.

About 9am (Thursday 25 February 2016) concerns were expressed for the welfare of a woman near Central Railway Station.

Police and emergency services attended the location, where they spoke to the woman.

The operation concluded around midday, with the woman now being assessed by healthcare professionals. She did not sustain any physical injuries during the incident.

Police would like to thank members of the public for their patience. 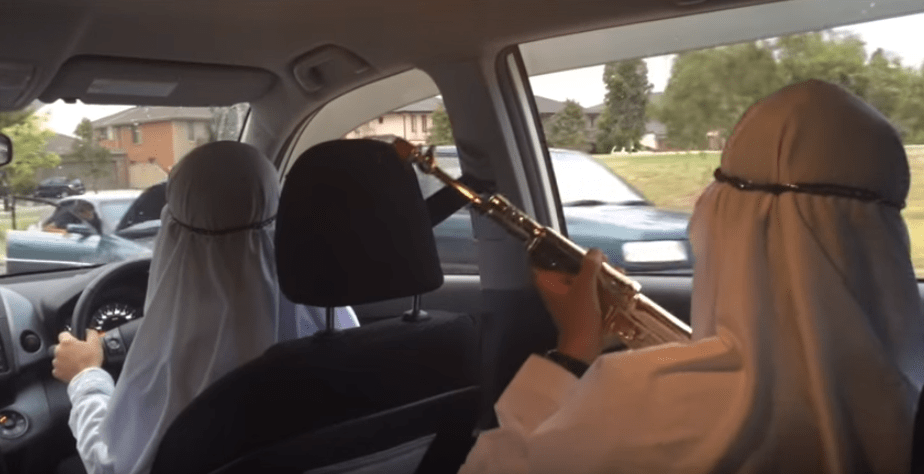 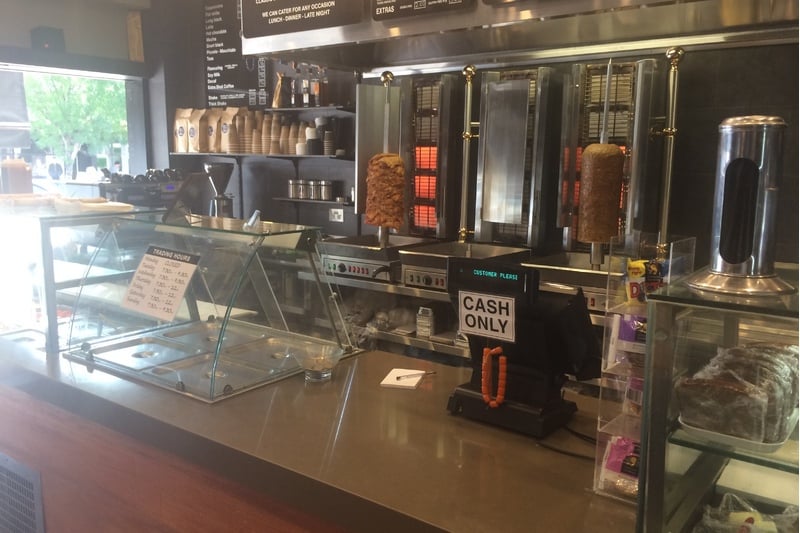 Next article GREEK YEEROS & KEBABS BUSINESS FOR SALE IN SYDNEY »