A man has been charged after allegedly indecently assaulting a girl on a bus in Sydney’s south-west last month.

Police will allege the man spoke with girl before indecently assaulting her.

The girl got off the bus at the next stop and made her way home.

She reported the incident to her mother the next day, who contacted police from Cabramatta Local Area Command, and an investigation was commenced.

Following inquiries, the man was arrested at Fairfield and taken to Fairfield Police Station.

The 56-year-old man was charged with assault with act of indecency.

He has been given strict conditional bail and is due to appear at Fairfield Local Court on Monday 31 August 2015. 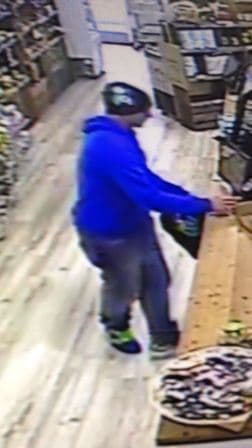 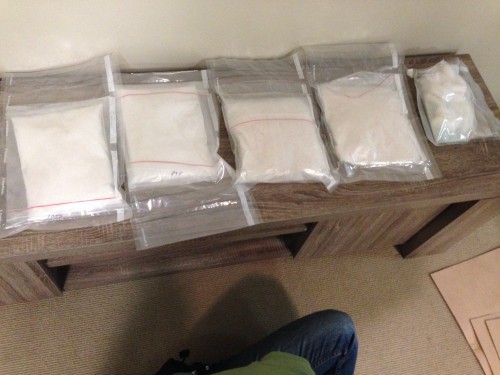 Next article Operation North Invoice nets over 4kg of ICE »