Police and Emergency Services are currently at the scene of a serious crash at Paradise.

Just before 7.30am, police received reports of a collision between a mini bus and a scooter near the intersection of George Street and Lower North East Road.

The scooter rider sustained serious injuries and was taken to the Royal Adelaide Hospital in a critical condition.

Lower North East Road for city bound traffic is down to one lane so please take alternate routes. 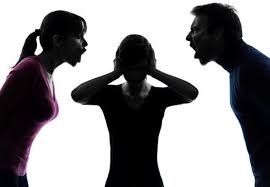