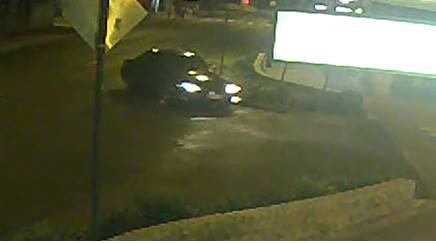 Detectives investigating the robbery of a security guard in August believe it could be linked to a break and enter of a supermarket last week.

Strike Force Keffel was established by State Crime Command’s Property Crime Squad to investigate the robbery of a security guard at Umina Beach in the early hours of Thursday 6 August 2015.

Police were told three men with their faces disguised approached and threatened the security guard in Oscar Street, before robbing him of a set of keys.

The security officer was not injured and the three men escaped in a dark-coloured vehicle.

Strike Force Detectives have since uncovered possible links to a break and enter at a supermarket in Umina Beach on Monday 12 October 2015.

About 2.25am, three people forced their way into the supermarket and stole items, causing extensive damage to the premises, before escaping in a dark coloured station wagon.

There was no one in the store at the time of the incident.

CCTV images of both vehicles have been seized by Detectives, and they are now releasing them to the public in the hope someone might recognise these vehicles.

They would also like to hear from anyone with information regarding the two incidents, or who knows the identity of those involved. 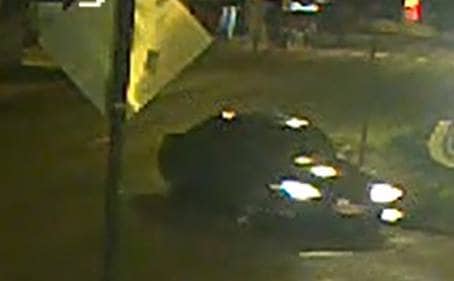 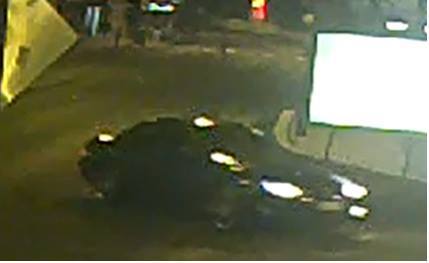 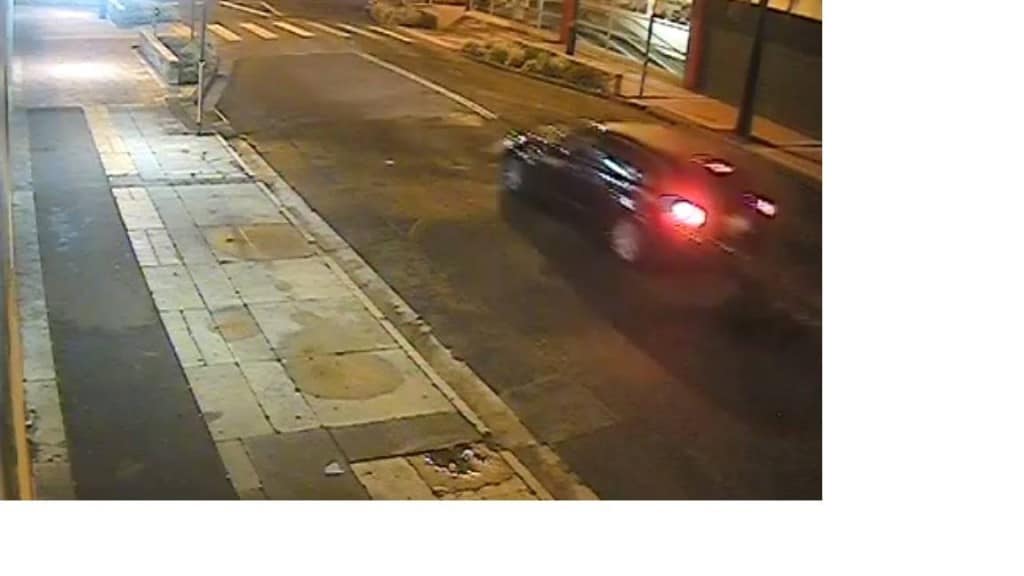 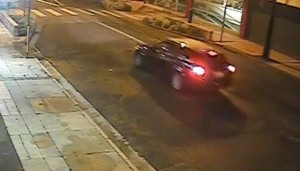 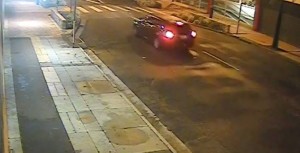 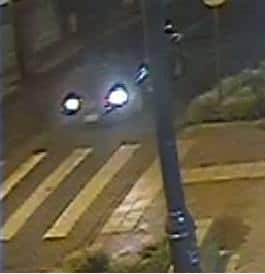 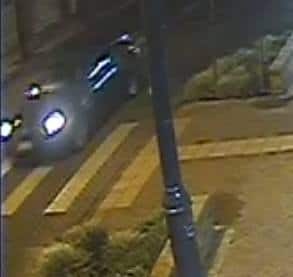 s://nsw.crimestoppers.com.au/ Information you provide will be treated in the strictest of confidence. We remind people they should not report crime information via our Facebook and Twitter pages.

Previous article « UNBELIEVABLE YOU CAN’T BELIEVE IN YOUR EYES!!! WATCH WHAT HAPPENED IN SOCCER MATCH IN GREECE (VIDEO) 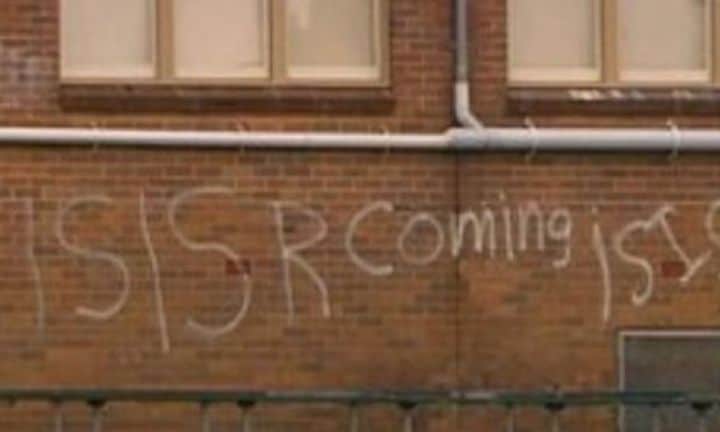 Next article TWO SCHOOLS IN SYDNEY IN LOCKDOWN AFTER TERROR THREATS!!!! »