In June 2015, Police Transport Command officers began an investigation into a number of malicious damage offences being committed on Sydney and NSW Trains infrastructure and at residential locations.

As a result of the warrants police seized over 300 spray paint cans, numerous data storage devices, laptops, mobile phones, drawings, sketches, and a small amount of a prohibited drug.

A 19-year-old man who was arrested at the Carlton address was taken to St George Police Station where he was charged with 39 offences, including:
-Malicious damage (x6)

He was refused bail to appear at Parramatta Bail Court today (Saturday 5 September 2015).

A 16-year-old boy who was arrested at the Berkley address was taken to St George Police Station where he was charged with 17 offences including:
– Face disguised with intent to commit indictable offence
-Malicious damage (x3)
-Participate in criminal group (x3)

He was granted conditional bail to appear at Sutherland Children’s Court on 6 October 2015.

An 18-year-old man who was arrested at the Schofields address was taken to Quakers Hill Police Station where he was charged with six offences including malicious damage and participate in criminal group.

He was granted conditional bail to appear at Mt Druitt Local Court on 1 October 2015. 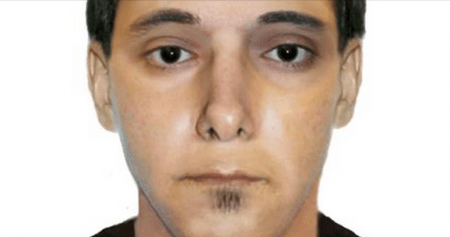 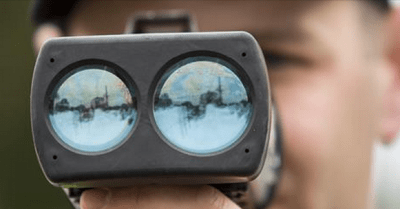 Next article Changes to official warnings for speeding »