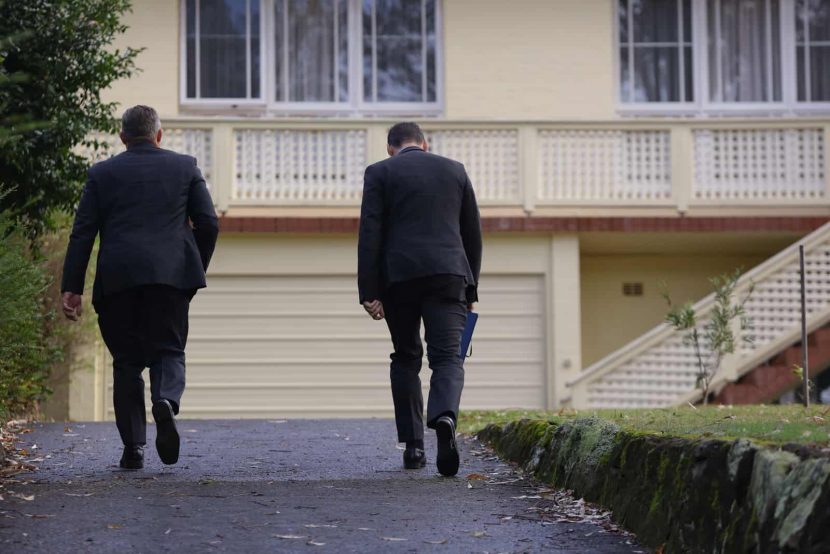 Two men have been charged in relation to alleged historical sexual assaults of girls at a school in Parramatta.

Strike Force Bilvo was established by detectives from Parramatta Local Area Command in April 2014 after reports of assaults occurring at a girl’s training school in the 1960s and 1970s.

Since 2014, investigators received reports of sexual abuse and assaults that allegedly occurred at the Fleet Street school between 1961 and 1973.

A 75-year-old was served a court attendance notice for a total of 23 offences, including three counts of rape (Crimes Act), and 15 counts of assault female, and commit act of indecency.

About 11am today (Wednesday 1 June 2016), strike force detectives attended a home at Normanhurst where they spoke with a 78-year-old man.

The man was served a court attendance notice for 22 offences, including five counts of rape (Crimes Act) and six counts of assault female, and commit act of indecency.

Both men are due to appear at Parramatta Local Court on Thursday 21 July 2016. 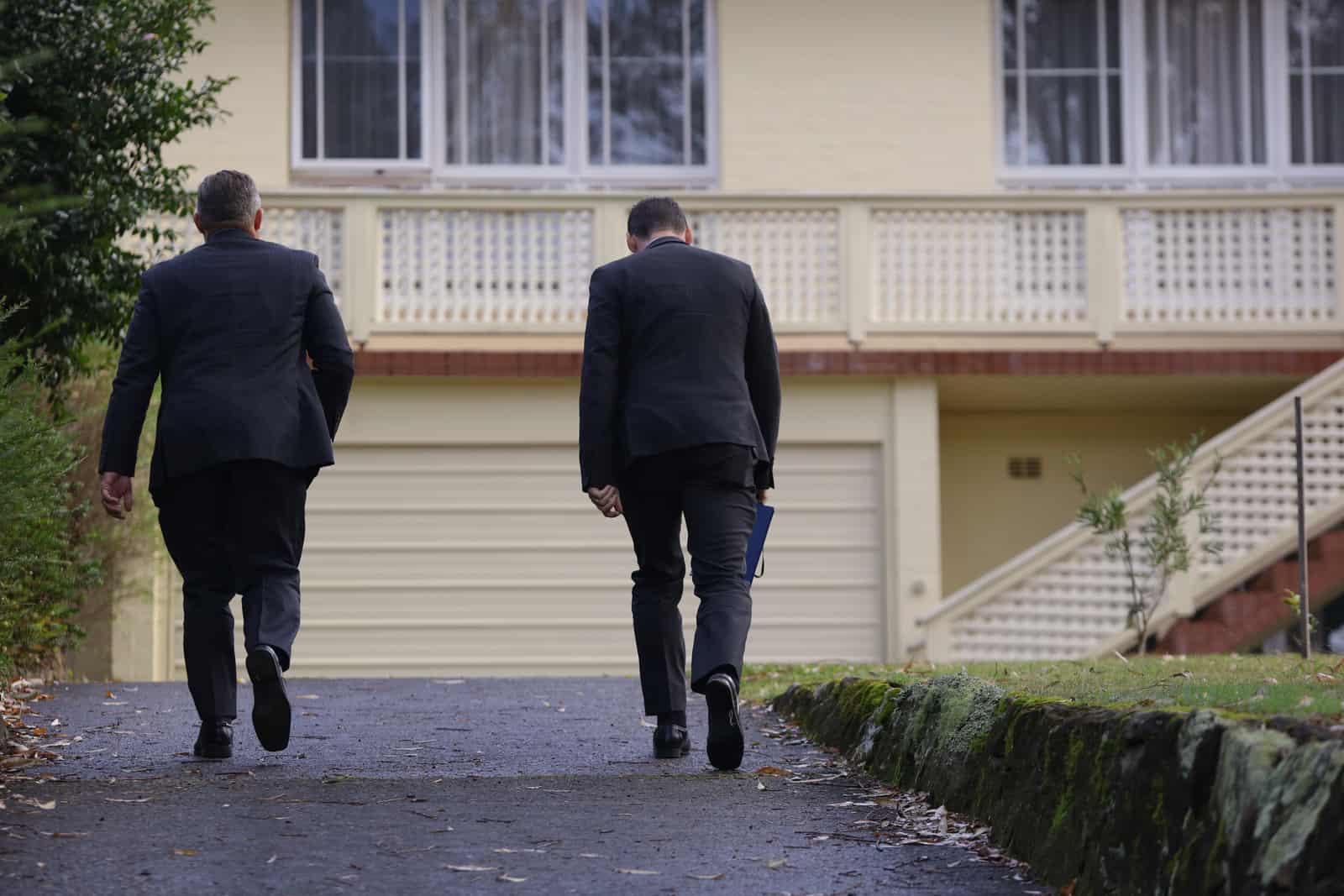 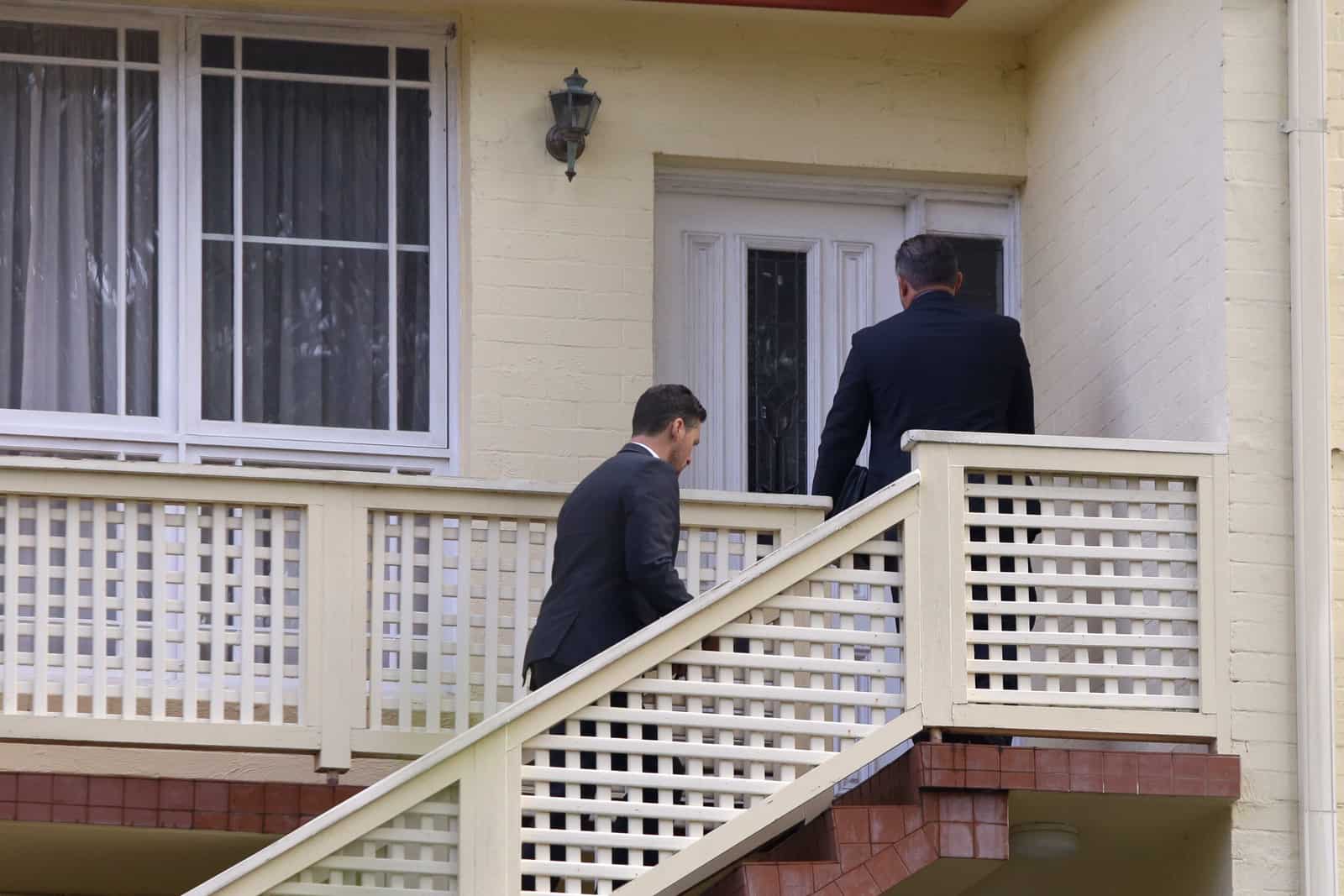 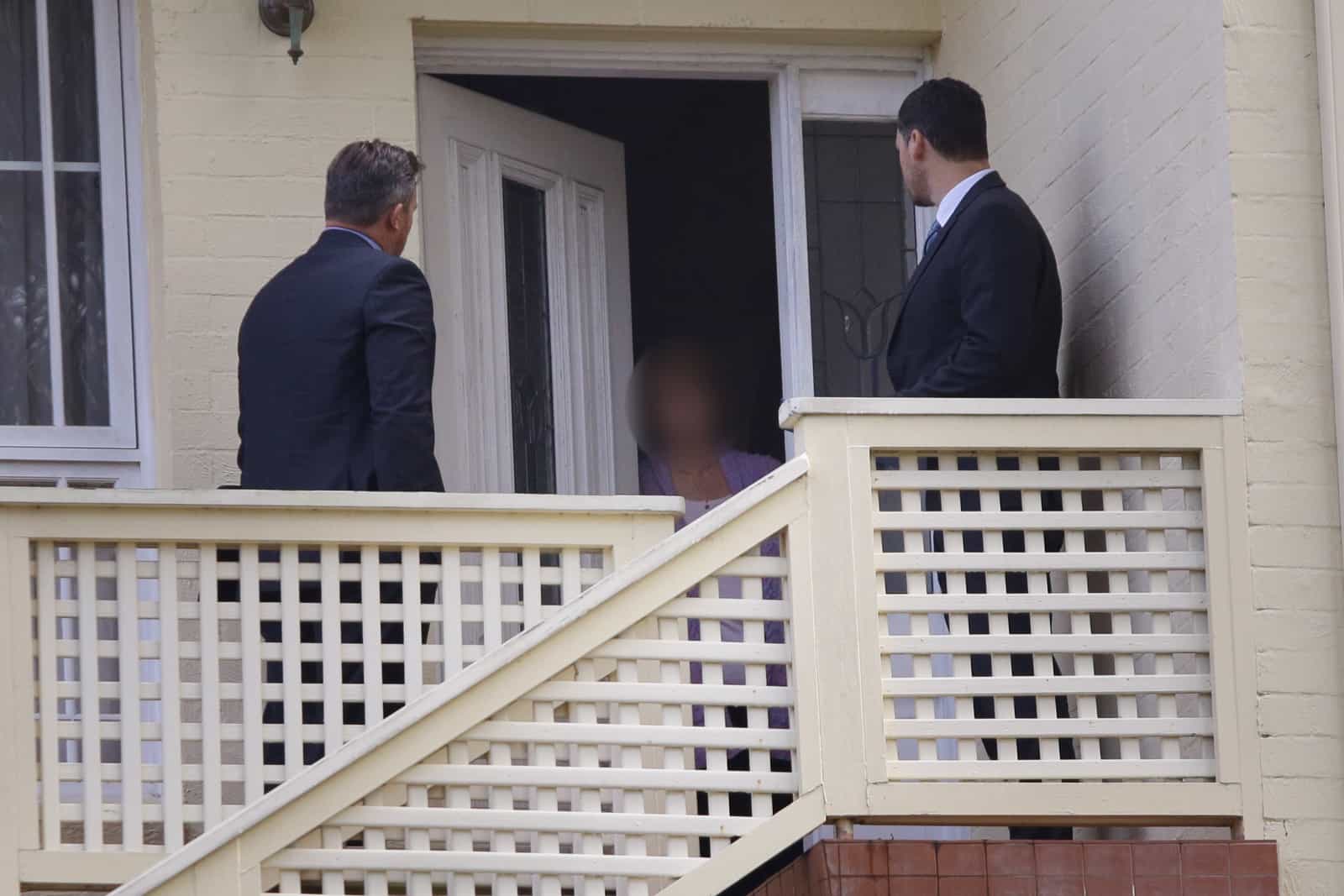 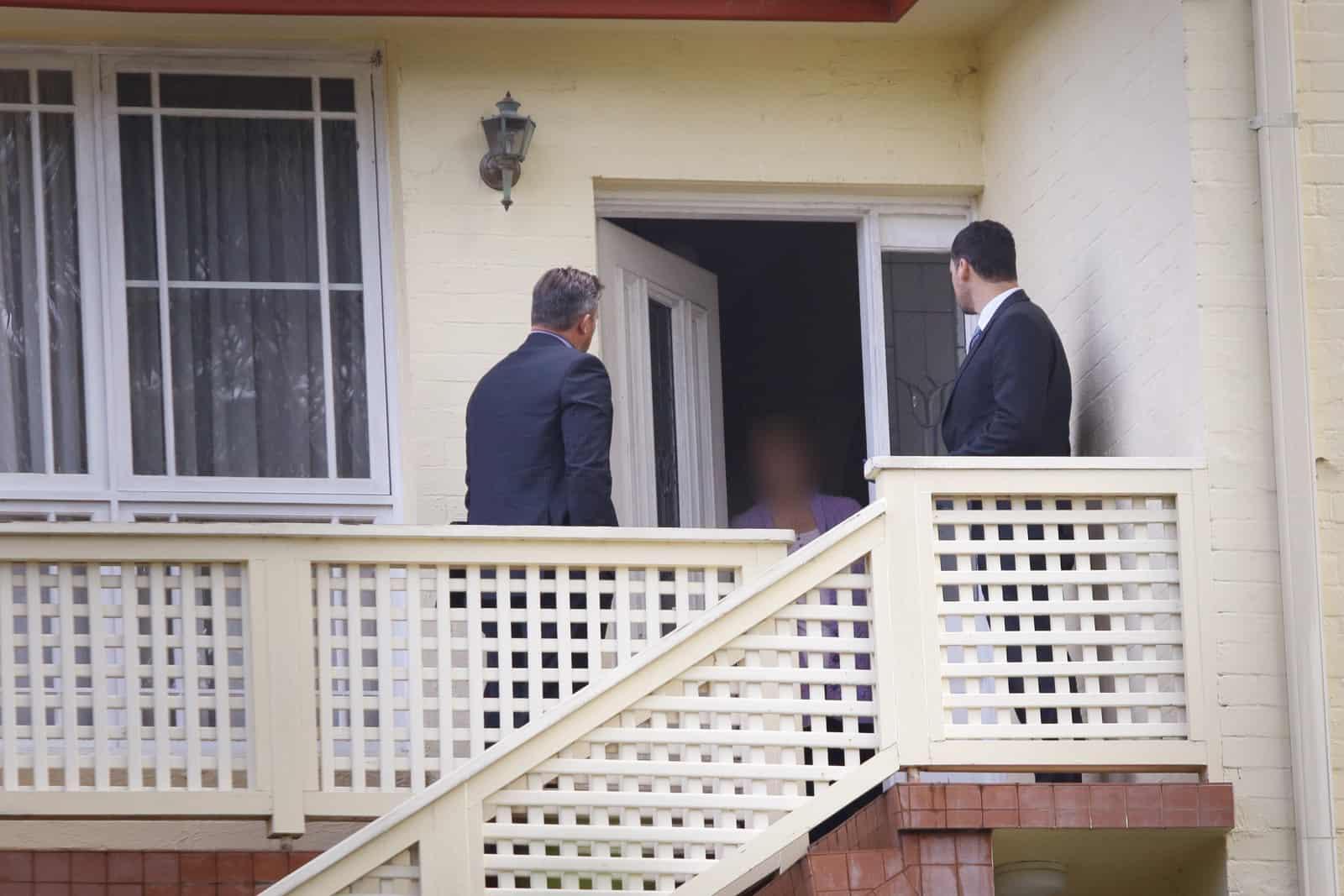 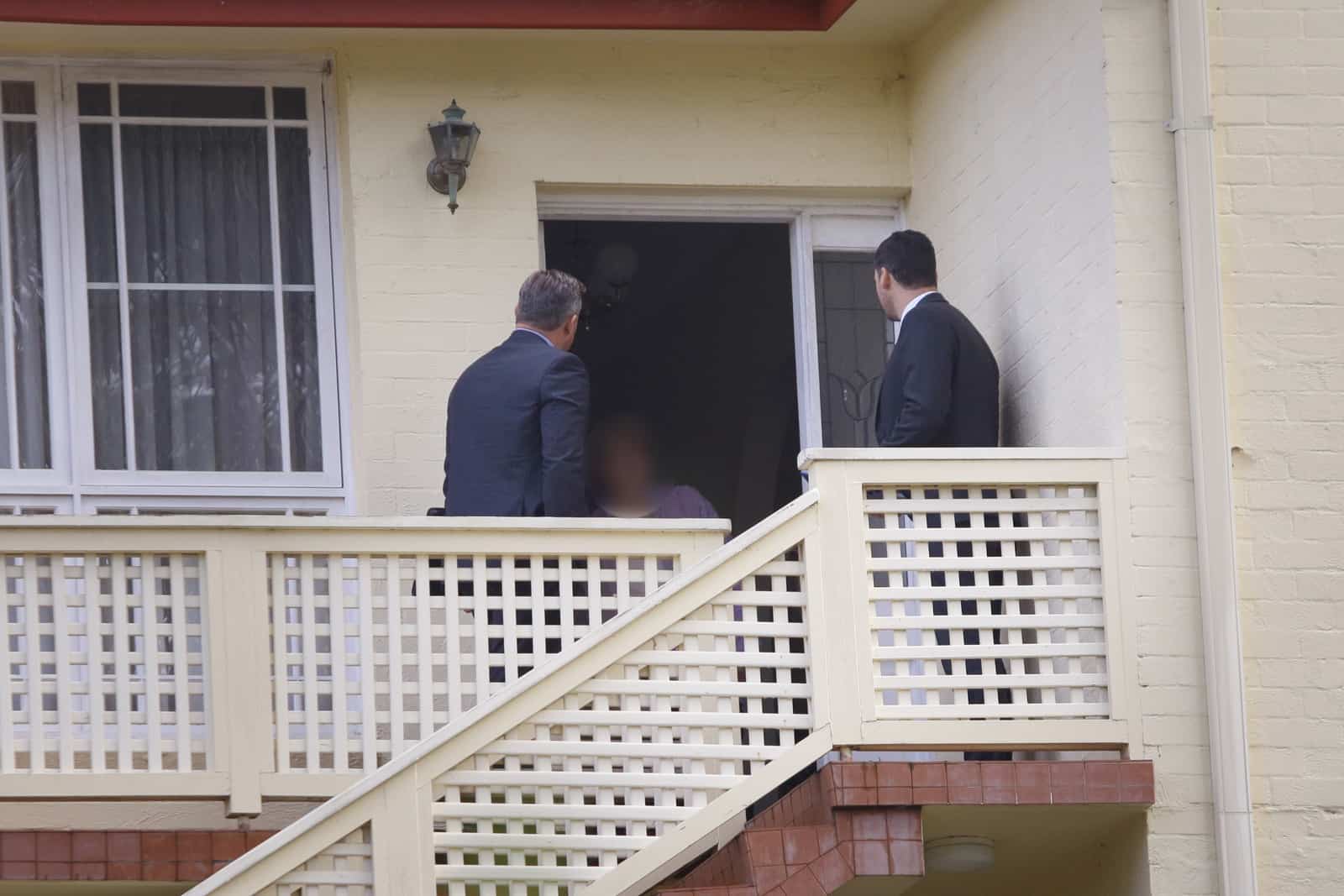 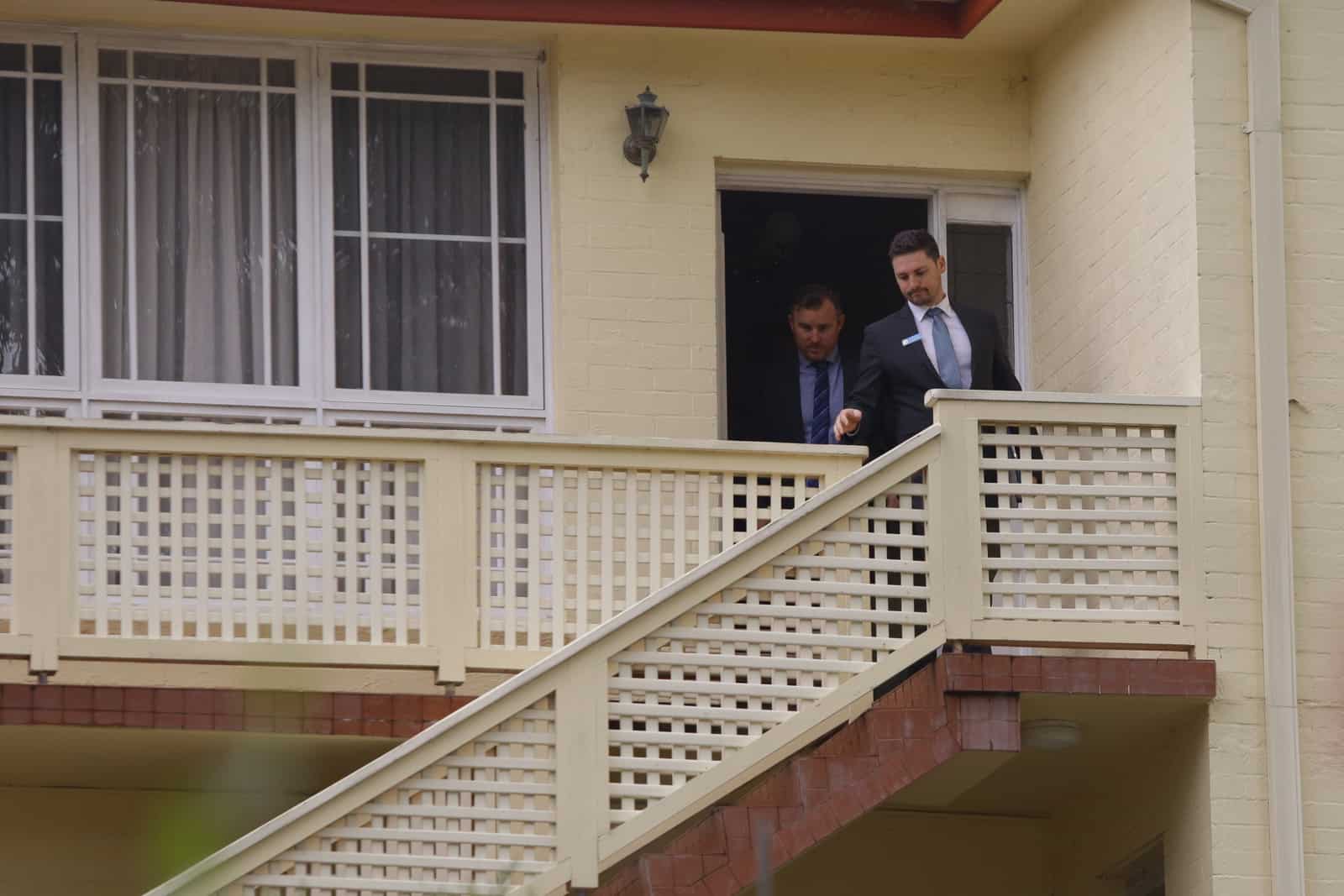 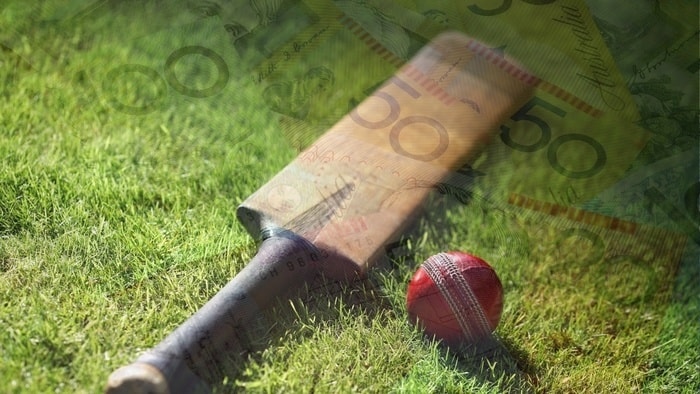 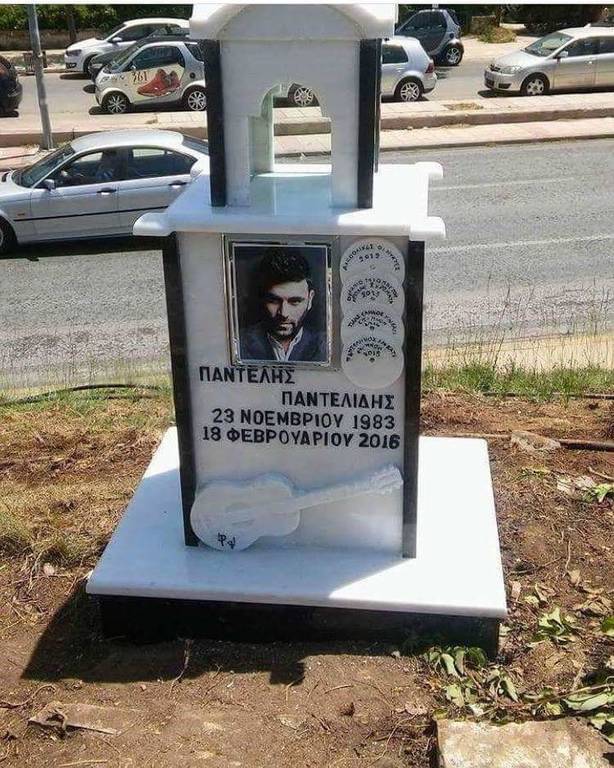 Next article WHO MADE THE ICONOSTASIS FOR PANTELIS PANTELIDIS IN THE PLACE HE DIED?(PHOTO) »