Police are investigating two suspicious fires in the Salisbury area overnight, with one of the fires causing extensive damage to a house.

Just before midnight, police and MFS crews were called to a house in International Avenue in Salisbury North after reports of a fire which caused extensive damage to the front area of the premises.

There were no reported injuries, and the fire was extinguished.

In a separate incident at about 2.30am, a car was set alight at the rear of a business on the corner of Cross Keys and Pentland Roads at Salisbury South.

The car was severely damaged, and minor damage was caused to the building it was parked next to.

Police believe that both fires were deliberately lit, and anyone with information about either incident is asked to call Crime Stoppers on 1800 333 000, or online at https://sa.crimestoppers.com.au 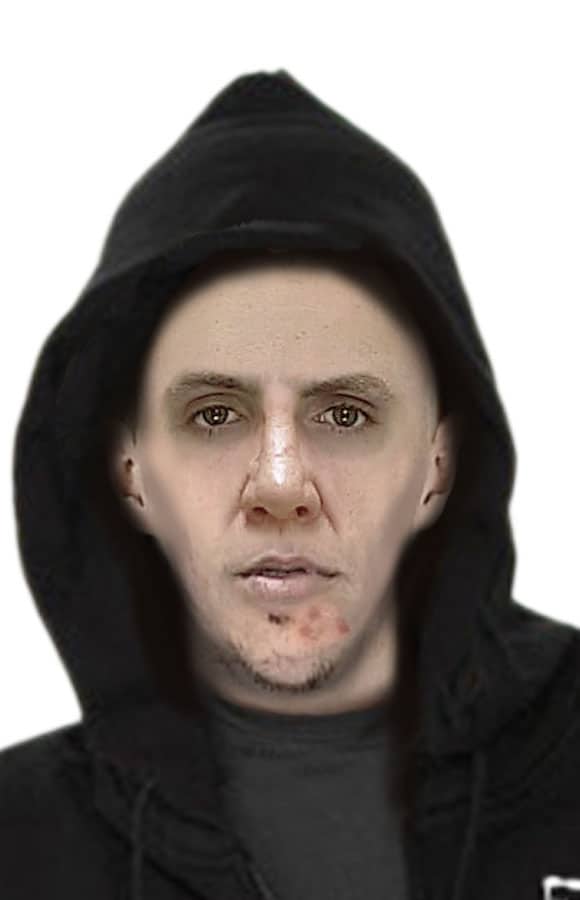 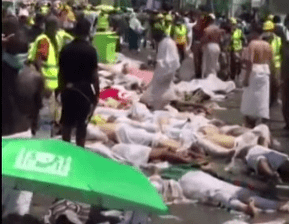 Next article A STAMPEDE KILLED 750 PEOPLE IN MECCA (VIDEO) »