Two teenage boys have been arrested following a robbery at a 24/7 convenience store in the city overnight.

Just before 3am, three youths, one allegedly armed with a metal pole threatened a shop assistant at the store in Waymouth Street and stole the cash drawer from the till.

Adelaide police patrols were quick to respond to find one youth being held by the shop worker, while a search of nearby streets located the two other suspects in Gouger Street.

Two boys aged 16 and 17-years-old from the northern suburbs were arrested and charged with aggravated robbery.

A third boy aged 14-years-old was reported for theft.

The arrested youths have been refused police bail and will appear in the Adelaide Youth Court later today.

There were no injuries in the incident. 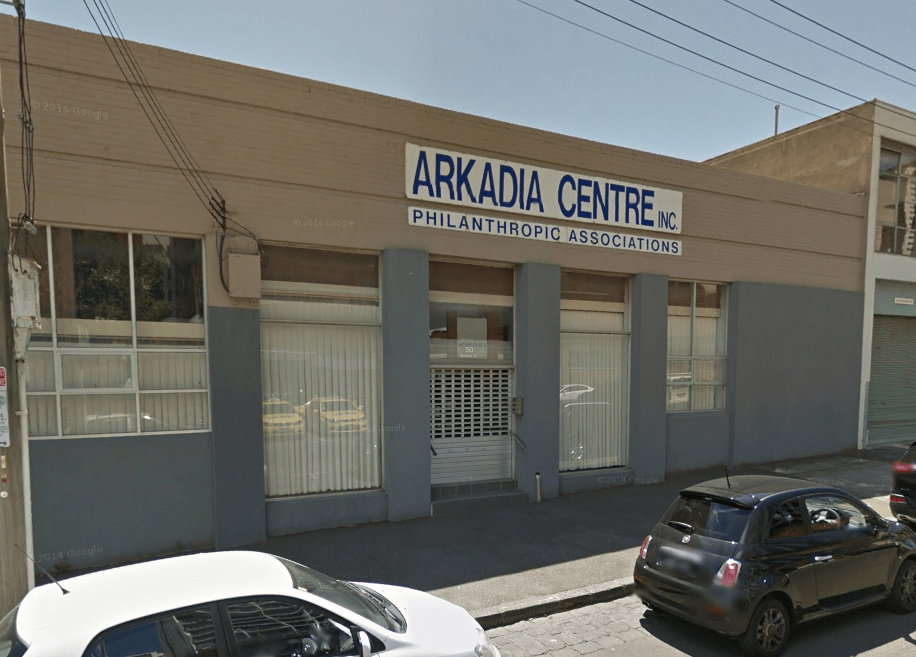 Next article THE BUILDING OF THE GREEK ARKADIA CENTRE IN MELBOURNE WAS SOLD IN ASTRONOMICAL AMOUNT!!! »