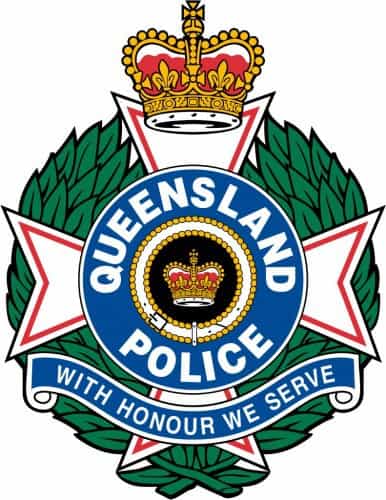 Police have charged a man after he damaged a court house and a police station in Wynnum overnight.

Police will allege around 12.35am the man attended the Wynnum Courthouse and tampered with a fire system which released water into the roof space of the building causing significant water damage.

Police will further allege that the man then attended the Wynnum Police Station and activated a fire extinguisher causing damaged to the front foyer area of the station.

Police apprehended the man, during which a female Police Liaison Officer was allegedly bitten.

An 18-year old Hemmant man has been charged with 11 offences including enter premises with intent to commit indictable offence, wilful damage, wilful damage of police property, interfere with a fire apparatus, stealing, serious assault of a police officer and obstruct police.

The man is due to appear in the Wynnum Magistrates Court this morning.

Anyone with information which could assist with this matter should contact Crime Stoppers anonymously via 1800 333 000 or crimestoppers.com.au 24hrs a day.