Police have charged a woman after a vehicle stop uncovered illegally imported and counterfeit cigarettes with an estimated street value of almost $400,000.

Police noticed a number of large boxes in the vehicle and after making inquiries with the driver, a 55-year-old woman, decided to search the car.

As a result of the search police allegedly located about 100 cartons of cigarettes and $7,750 in cash.

The woman was arrested and taken to Kogarah Police Station.

Police believe these cigarettes are illegally imported and in some cases are counterfeit. The street value for the 2149 cartons of cigarettes is estimated at $386,000.

The woman was charged with knowingly deal with proceeds of crime and smuggling tobacco.

She was granted bail to appear at Sutherland Local Court on 10 December 2015.

Inquiries are continuing and further charges are possible. 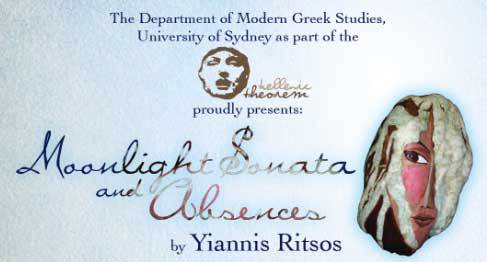