Police have charged a woman with murder following investigations into the death of a woman at Tathra in October.

The body of Marnielee Maree Cave, 26, from Bega, was found under the Mogareeka Bridge on the Tathra-Bermagui Road at Tathra about 8.15am on Wednesday 14 October 2015.

Investigators from Far South Coast LAC commenced Strike Force Bract to investigate her death which has been treated as suspicious.

About 9.15am yesterday (Tuesday 1 December 2015), officers arrested a 52-year-old woman at a property in Bega. She was taken to Bega Police Station and charged with murder and wounding with intent to cause grievous bodily harm. 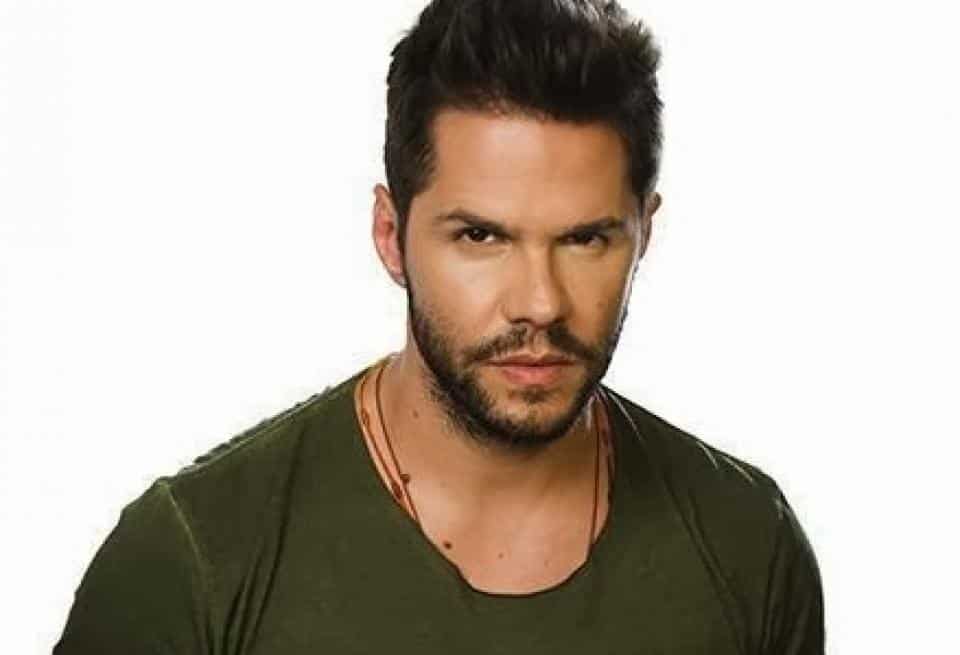 Previous article « HOW DID GEORGE TSALIKIS REACT TO THE MYSTERY BOX-THREAT WITH THE NAMES OF HIS 3 CHILDREN ON IT?