The AHEPA GREEK SCHOOL of Victoria end of the year Concert was held with great success on Monday 23 November at the Performing Arts Centre auditorium of the Ivanhoe Girls Grammar School in front of a packed audience of smiling Parents, grandparents, friends and many Ahepans who came to enjoy the children’s Christmas presentation.

This year, the students of every class participated and presented a play on the “Athlous tou Hercules” which was produced and directed by our hard-working drama teacher, Katerina Poutachidou. The play was a great success with all the students coordinating their parts to produce a very professional performance. 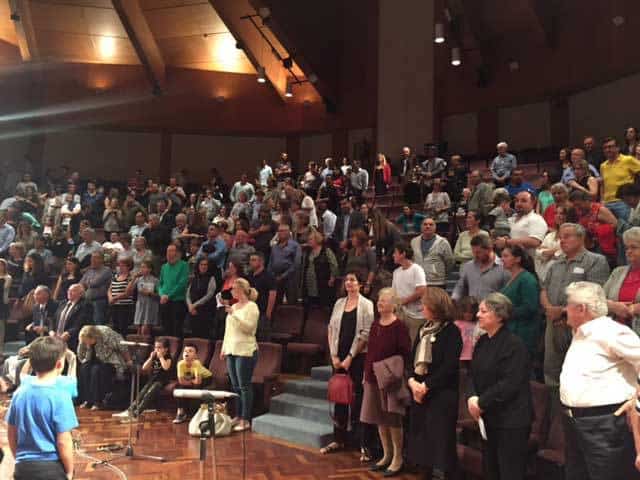 All students also participated in many other activities such songs, poems and dances with much colour and enthusiasm, highlighting our Greek language and culture and were enthusiastically applauded continuously by the many daunting relatives and friends. The dances were choreographed by our young and diligent dancing instructor, Miss Despina Levoyiannis. 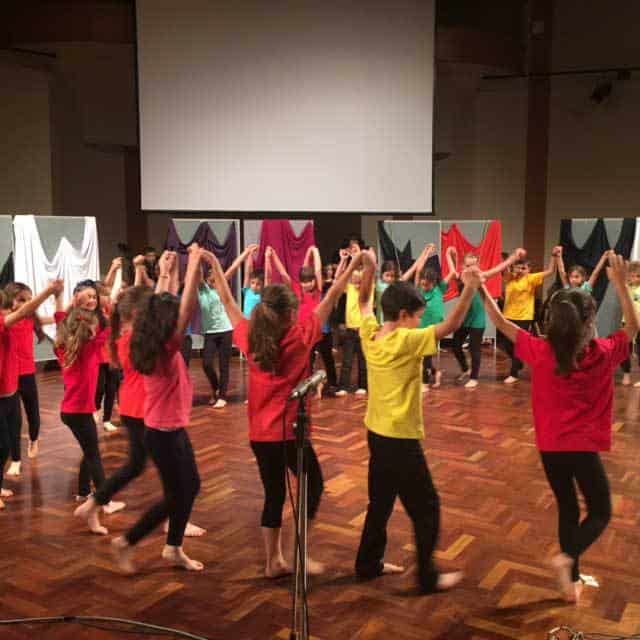 The concert was opened by the Chairperson of the School Council Mrs Tasia Manos who spoke on the excellent work carried out at the School and especially thanked the parents for confiding in and supporting the School.

Mrs Stella Lambrou, principal of the School, also reported the many successes and improvements this year at the School and emphasised the roll it serves in the preservation of our Hellenic language and culture.

The short film produced by the students and teachers of the Grade 4 of the School which won the third prize as an entry to the Greek Students Film Festival competition was also screened and was received with great enthusiasm by all those present. 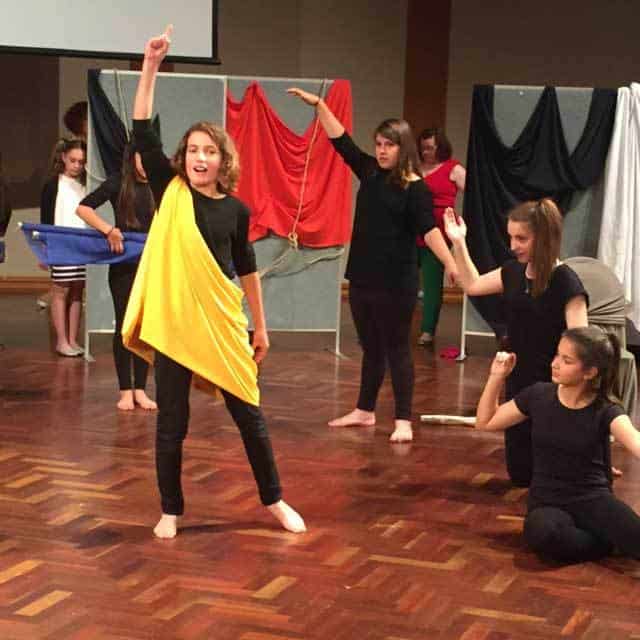 For the first time this year, AHEPA Greek School awarded a teachers outstanding achievement award which was presented to Mrs Eleni Papadaki of Grade 1 who has always shown great enthusiasm, innovation and diligence in her teaching methods of our Greek language and culture.

The concert was a most enjoyable event and ended with light refreshments which were thoroughly enjoyed by over 200 visitors.

“We like to thank everyone who assisted in making this an exceptionally successful concert thoroughly enjoyed by all the students of AHEPA GREEK SCHOOL” said Mrs Stella Lambrou, School Principal. 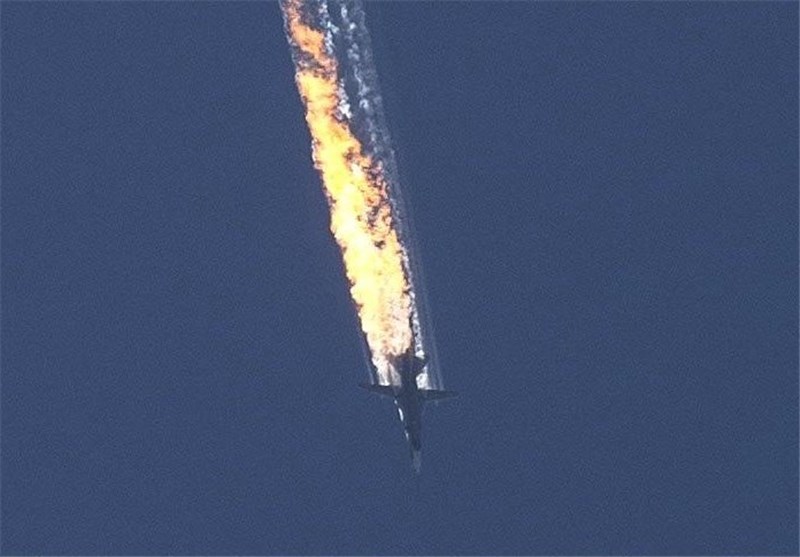 Next article NEW REVELATIONS!!! WHAT DID USA KNOW FOR TURKEY AND ISIS AND THEY HID IT? »