Officers from Cardinia Tactical Anti-Crime Team have interviewed a man over a theft and a series of deceptions in Pakenham and Hallam.

Investigators had been making a number of enquiries into the alleged incident which started with the theft of a credit card from a car in Moore Mews, Pakenham earlier this month.

It’s alleged the card was then used in Hallam and surrounding suburbs to make a number of purchases.

A 39-year-old Pakenham man handed himself in to police on Sunday evening and was interviewed.

He is expected to be charged on summons with theft and deception offences. 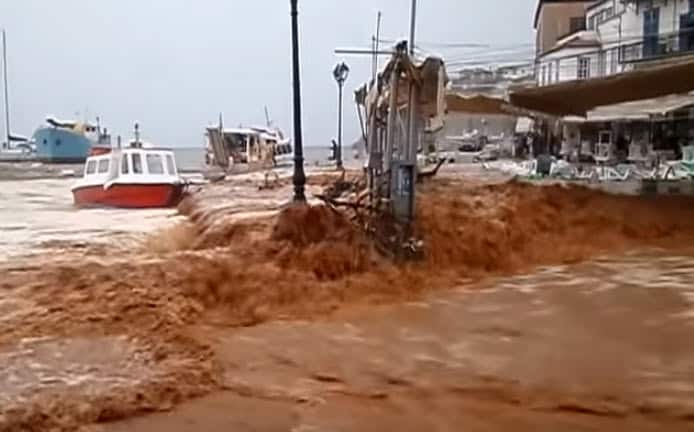 Next article DISASTERS IN HYDRA BY FLOODS!!! (VIDEO) »