The divisional van members were setting up a random breath testing site when they were called away to respond to a collision at the intersection of Peter and Barkly streets about 5.25pm.

It’s alleged a Ford sedan was travelling west in Peter Street when it collided with a Mitsubishi station wagon that was driving south on Barkly street.

Both drivers returned positive preliminary breath tests and were taken to the Portland Police Station to undergo evidential breath tests.

She was fined $265, with three demerits, for failing to give way and $645 for drink driving.

Her licence was immediately suspended and will be cancelled for a period of 13 months.

The driver of the Mitsubishi, a 53-year-old Portland woman, returned a reading of .149%.

Her licence was immediately suspended for a period of 14 months and she is expected to be charged on summons for drink driving.

She will also have to surrender her car for 28 days and will have to pay towing and storage costs got get it back.

It’s believed both women are known to each other.

The vehicles received moderate damage, though no injuries were reported. 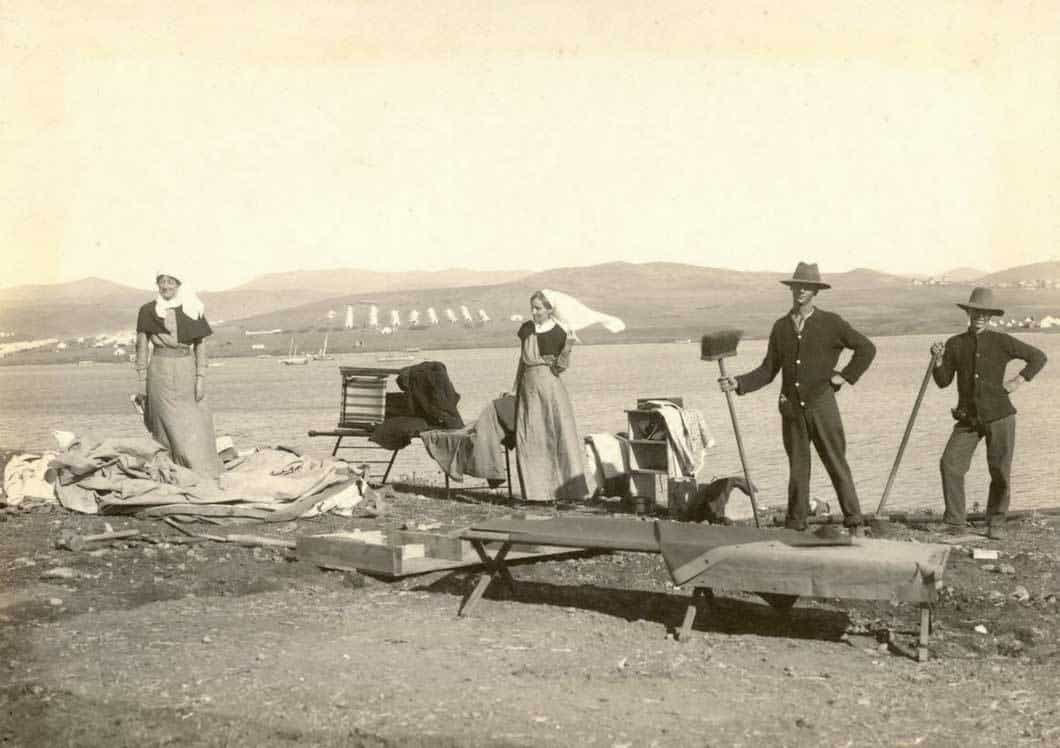 Next article INVITATION FOR AN EVENT FOR LEMNOS »