Police and City of Canterbury Council are calling on the local community to join a march to raise awareness of violence against women in Sydney’s south-west this month.

The theme of this year’s march is calling on everyone involved to share the message ‘there is no excuse for abuse.’

Hosted by Campsie Police and City of Canterbury Council, the march will start on Gillies Street, Lakemba, and continue on to Parry Park, Punchbowl, where participants will take part in an oath ceremony.

Campsie Local Area Commander, Superintendent Michael McLean, encouraged the local community to join the march and say no to violence against women.

“This is the third year we’ve hosted this event in Lakemba, it’s had a positive response from the community and I urge everyone to come along and get involved in White Ribbon Day 2015,” Supt McLean said.

“White Ribbon Day aims to raise awareness of the issue and impact of violence against women, and to challenge the disrespectful attitudes that perpetuate this crime.

“Domestic and family violence does not discriminate; it affects people of all ages, genders, cultures and creeds, so the Lakemba event is an opportunity for people to come together and share the message ‘there is no excuse for abuse’,” Supt McLean said.

“This march is also a time for us to dispel the myth that violence against women is a private crime that occurs behind closed doors.

“White Ribbon Day sends a very clear message that violence against women is in fact everybody’s business and this type of crime will not be tolerated in our community.”

Members of the community are invited to join the march. Participants should meet at Gillies Street, Lakemba, at 5.30pm for a 6pm start.

There will be food and entertainment at Parry Park, as well as a wealth of information on assistance for domestic and family violence. 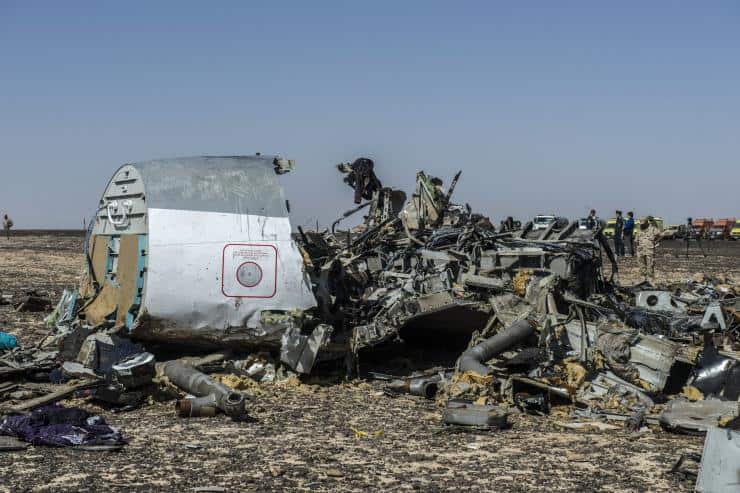 Next article Man arrested after alarm at Port Adelaide »