Cold Case and Missing Person Squad detectives have probed a 22-year-old homicide investigation finding new clues and bringing fresh hope for a resolution.
Emanuel Sapountzakis’ body was discovered on the morning of 2 March, 1993 in the Dandenong Police Paddocks Reserve, a post mortem revealed he died from gunshot wounds.
An investigation conducted at the time found that earlier that morning, whilst working as a taxi driver, the 25-year-old collected his last fare from a Boronia address around 2am.
Shortly after accepting the job and collecting the passenger, witnesses observed Emanuel’s taxi travelling south along Stud Road in Dandenong.
It is believed Emanuel was driving the Ford taxi with a male passenger in the front seat before the witness watched the taxi pull into Police Paddocks Reserve.
That was the last confirmed sighting of Emanuel alive.
Later that morning, at around 8am, Emanuel’s body was located by a woman walking her dog, his abandoned taxi was found shortly after on Mountain Highway in Boronia.
A significant investigation at the time was unable to identify who was responsible for Emanuel’s murder and an inquest was held in 1997.
At that inquest, the coroner found that Emanuel was likely killed as a result of a random robbery that turned violent.
A 2015 review into this unsolved homicide led investigators to a number of new witnesses.
Fresh leads and new motives were identified.
Despite the coroner’s findings, investigators are now of the belief Emanuel was killed in a targeted attack and his death was not the result of a random robbery.
They also believe that several people were involved in the planned killing and that financial retribution acted as a motivator.
Information received also suggests a Maroon Nissan Skyline sedan, with a partial registration of DSD was involved on the day Emanuel was murdered.
Lead Investigator Detective Senior Constable Kane Taylor said he is confident there are people out there who know those responsible and he urges them to come forward.
“For over 20 years Emanuel’s family, including his 24-year-old daughter have been left without answers.
“We believe we are close to solving this investigation, but we just need a little bit more help. We hope that by linking a Maroon Nissan Skyline to the incident that memories will be prompted.
“I am appealing to those who have information to show some compassion and tell us what happened.”

Anyone with information is urged to contact Crime Stoppers on 1800 333 000 or make a confidential report at www.crimestoppersvic.com.au 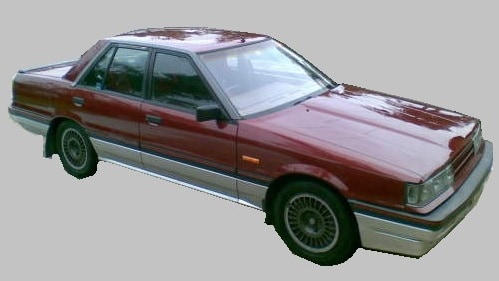 A Nissan Skyline similar to the one seen at both crime scenes. 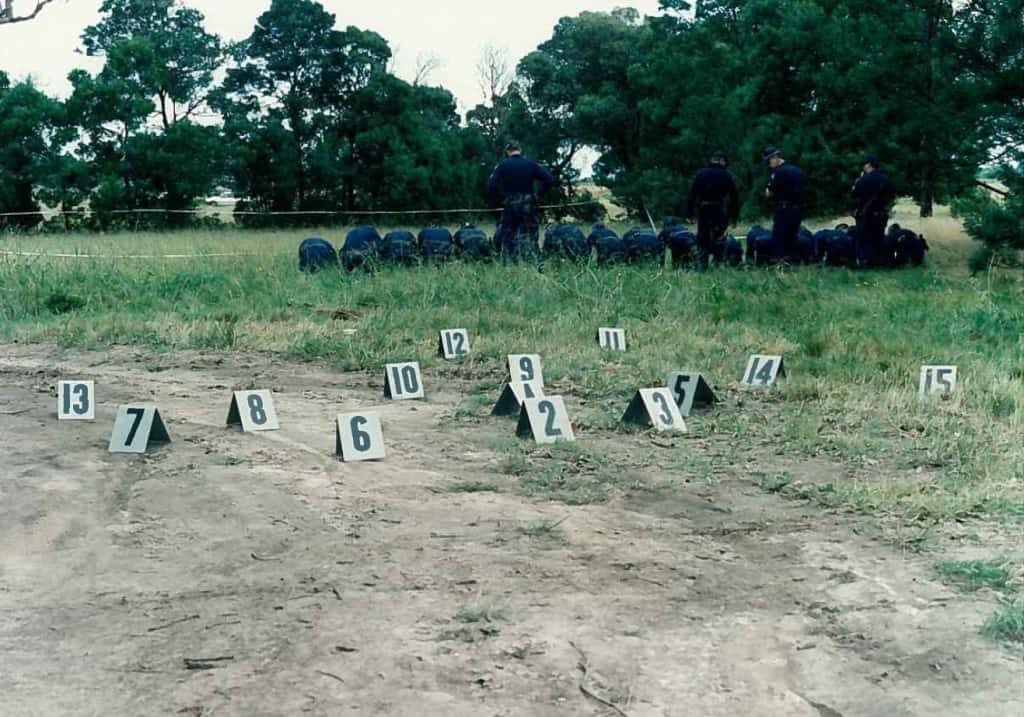 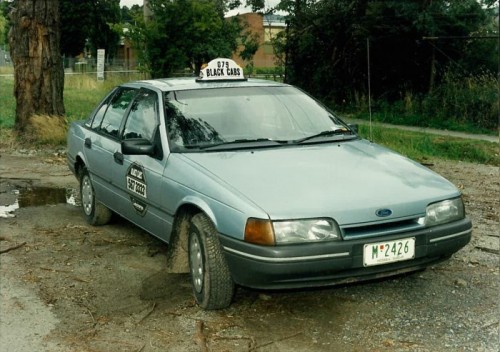 The taxi Emanuel was driving on the night he was killed.

Next article Search for missing woman at Mount Erica »