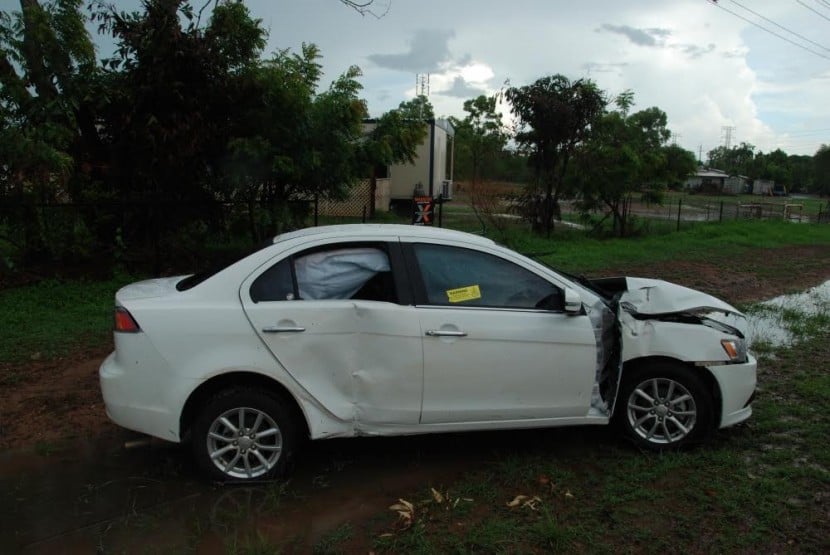 Detective Senior Sergeant Mark Stringer said it is alleged that on Sunday 13 December two males unlawfully entered a residence in Rosebery before stealing a grey Mitsubishi Outlander and various other items.

“Police believe the males then unlawfully entered another residence in the same suburb and stole a Mitsubishi Lancer.

“Around 11:00am yesterday General Duties members attended a car crash on Catalina Road and located the Mitsubishi Lancer extensively damaged. Two males were arrested nearby.

“Members from the Dog Operations Unit were called in and eventually tracked the three males to the Palmerston High School grounds where they were arrested.”

All five males, aged between14 and 19 years were collectively charged with 22 offences including: 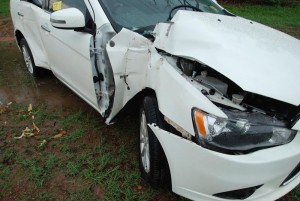 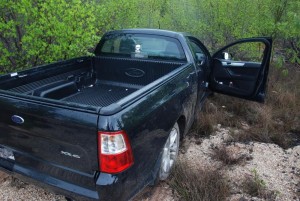 The 18 and 19-year-old will appear in Darwin Magistrates Court today, all others will appear at a later date.

The Mitsubishi Outlander has also since been recovered.

“This is another fantastic result showcasing the combined efforts of Strike Force Trident, Palmerston General Duties and the Dog Operations Unit to swiftly bring these perpetrators to justice,” Detective Senior Sergeant Stringer said.

The photos are from NT Police