Two teenagers have been arrested following a pursuit in the western suburbs overnight.

Just after midnight on Thursday 17 December, a patrol spotted a stolen Nissan utility in Beach Street at Grange and tried to stop it.

The driver failed to pull over and was pursued through a number of backstreets and arterial roads in Grange, Henley Beach and Kidman Park.

The utility then turned into Dean Street at Kidman Park, mounted the kerb and crashed into a light pole in the car park of a primary school.

The driver ran off but was apprehended by police a short distance away.  His passenger, who remained with the utility, was also arrested.

A 16-year-old from Semaphore South, has been charged with illegal use, aggravated engage in police pursuit, drive unlicensed and hinder police.

The passenger, a 16-year-old from Modbury North, has been charged with illegal use.

The pair have been refused bail and will appear in the Port Adelaide Youth Court later today. 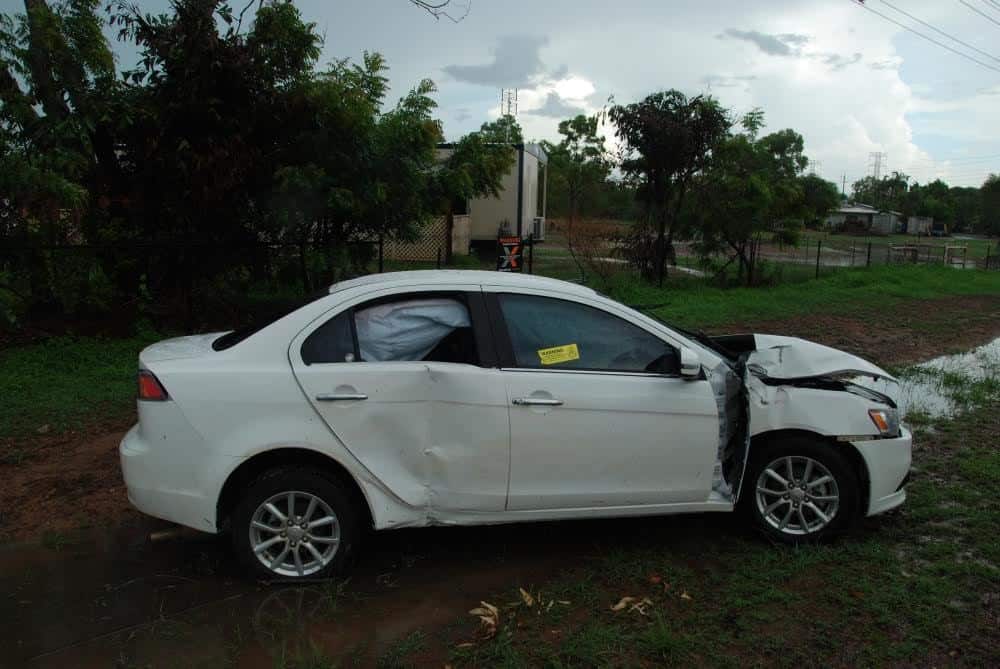