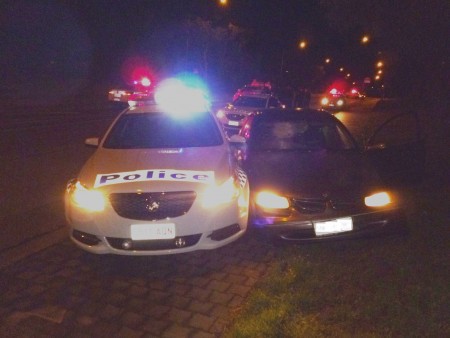 A man has been arrested after a Police pursuit that looped through the north eastern suburbs.

At 3.30am, Police signalled for the man to stop on Fairfax Road in Ingle Farm as he was wanted for an ongoing investigation.

The driver pulled away from police, driving onto Montague Road and then onto Main North Road towards the city.

The car then travelled east along Regency Road, to North East Road and then to Sudholz Road, where his car was successfully spiked.

The driver mounted the footpath on Walkleys Road and stopped.

Police approached the car and will allege he reversed towards them. Police forced entry to the car and the driver was arrested.

No one was injured during the incident.

The 40-year-old man from Ingle Farm man has been charged with two counts of assault, engage in a police pursuit, acts to endanger life and breach of bail.

He will appear in the Elizabeth Magistrates Court later today. 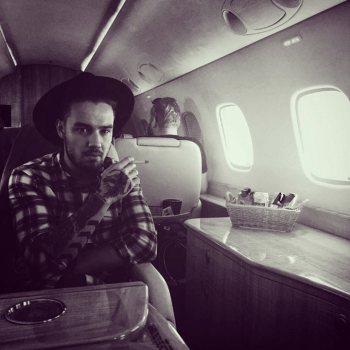