Man assaulted at CBD nightclub – do you know the suspect?

Police need your help to try and identify a man wanted in connection with an assault which took place last month in Adelaide.

At around 2am on Sunday 15 May, a man was in the HQ nightclub on West Terrace, when he was punched several times in the face by another man. 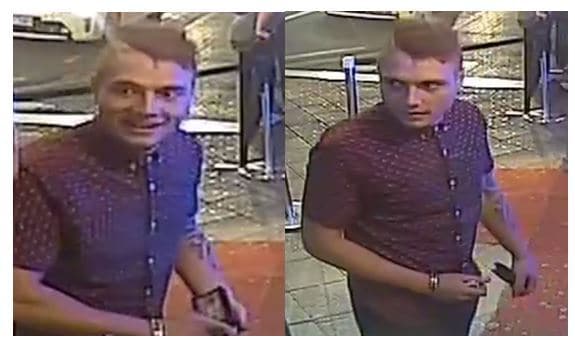 CCTV of the man leaving the nightclub was previously released on 21 June.  Now better images of the suspect have been located.

He is described as being Caucasian, aged in his late teens to early 20s, slim/solid build, clean shaven with blonde/ginger hair.  He was wearing a short sleeve red/maroon shirt, black jeans and  black shoes.

The victim received minor injuries to his face.

If anyone recognises the man or has any information that may assist police, they are urged to contact Crime Stoppers on 1800 333 000 or online at http://crimestopperssa.com.au 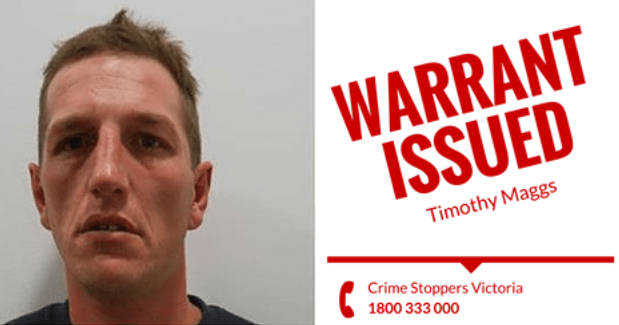