Police have charged a man after he was arrested by STAR group officers at a house in Goolwa.

Just after 1pm yesterday, local police patrols assisted by STAR group officers cordoned off a house on Elder Street, believing the man who is known to police was inside.

After attempting to negotiate with the man STAR group officers entered the property just before 9pm, locating and arresting the suspect without incident.

The 29-year-old man from Goolwa has been charged with aggravated robbery, false imprisonment, assault and threats to kill following a recent incident at Goolwa on 11 August, where the suspect allegedly threatened another man with a knife, forced the victim into his own car and also assaulted him.

He has been refused police bail and will appear in the Christies Beach Magistrates Court later today.

There were no injuries from the yesterday’s incident. 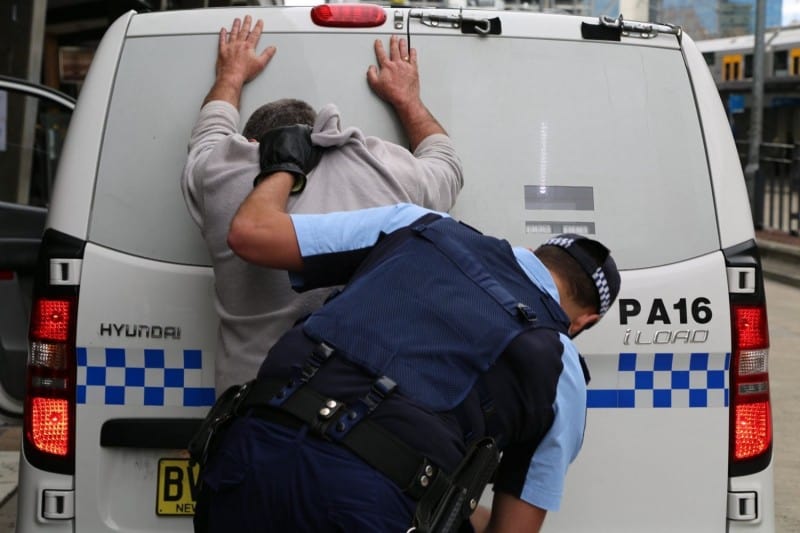 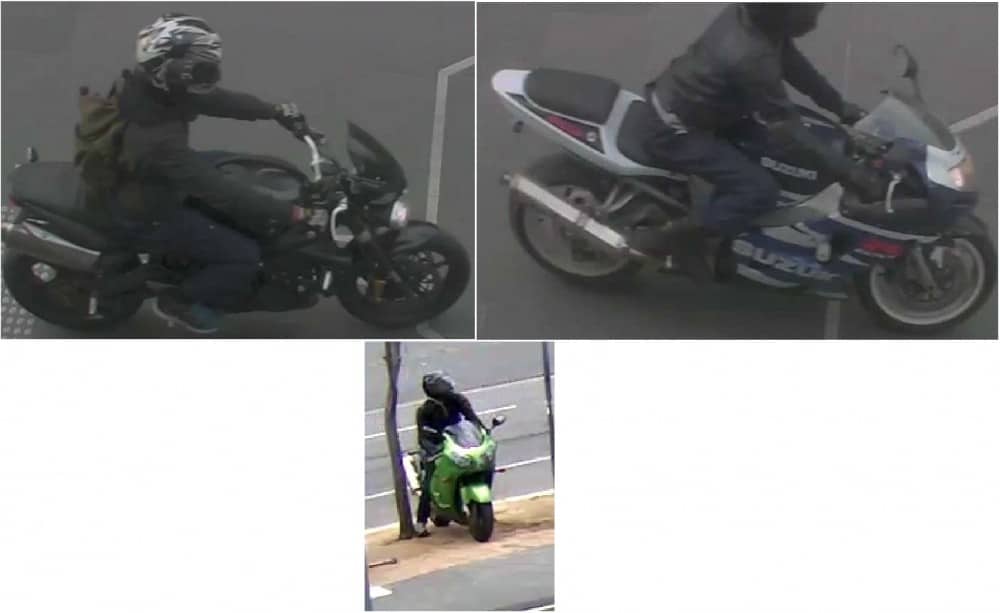