Man charged and a second arrested over assault – Condell Park

About 12.30am (Tuesday 8 December 2015), a 48-year-old man was asleep inside his Dalton Avenue home when he was awoken by noise as two men allegedly attempted to break into his car.

He confronted the two men outside his premises before the men allegedly assaulted him and ran from the scene.

The man suffered lower leg injuries, cuts and abrasions. He was treated by NSW Ambulance Paramedics at the scene before being taken to Bankstown Hospital for further treatment where he remains in a stable condition.

Police from Bankstown Local Area Command attended and arrested a man nearby who was conveyed to the local police station.

The 20-year-old man was later charged with assault occasioning actual bodily harm in company, being armed with intent to commit indictable offence, trespass and larceny.

He was refused bail and will appear at Bankstown Local Court later today.

A second man also 20-years-old, was arrested at Bass Hill and is assisting police with their inquiries into the incident.

It is expected he will be charged with similar offences.

Police believe the incident was not random and the men are known to each other. 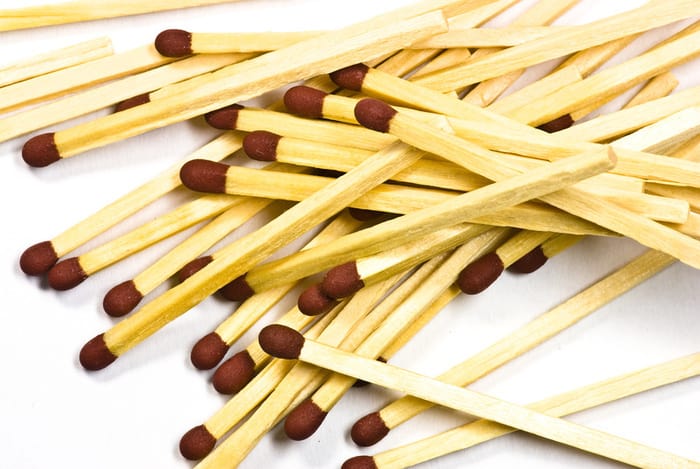 Previous article « LOOK AT THE MATCH THAT DOESN’T EXTINGUISH 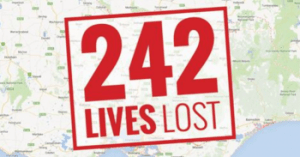