A man has been charged following an incident outside a school at Colyton yesterday afternoon.

Police from St Marys Local Area Command were called to the school about 3.15pm (Thursday 5 November 2015), responding to reports a man had grabbed a 10-year-old boy.

Parents intervened and held the man until officers arrived and arrested him.

The 41-year-old man, from Colyton, was taken to St Mary’s Police Station and charged with:

– Aggravated assault with intent to rob.

The aggravated assault charge relates to the alleged assault and attempted robbery of a 15-year-old boy on Shepherd Road, Colyton, on Tuesday (3 November 2015).

The 41-year-old man was refused bail and is scheduled to appear in Penrith Local Court today (Friday 6 November 2015). 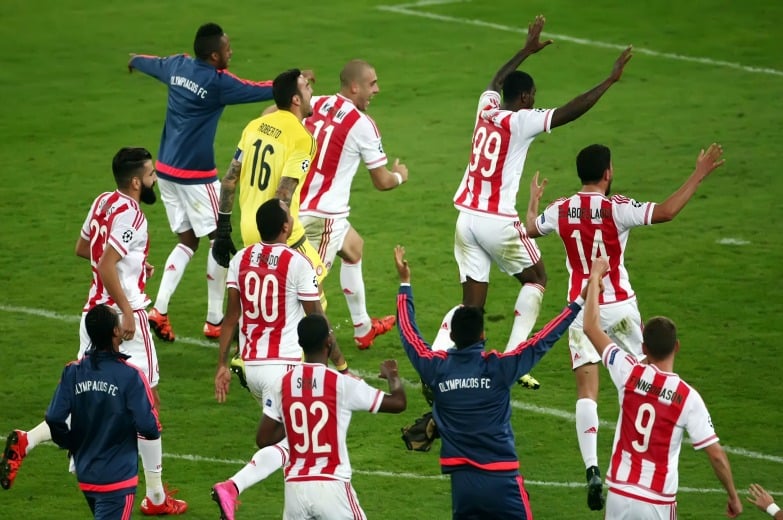