Police have seized more than $2 million worth of cannabis from a property in Sydney’s south-east.

Inside the property, officers uncovered an extensive hydroponic set-up for the manufacture of cannabis, as well as 653 cannabis plants.

The potential street value of the plants is estimated to be approximately $2.2 million.

During the operation, officers arrested two men following a vehicle stop in nearby Sydenham.

The men – a 53-year-old from the Melbourne suburb of Footscray, and a 38-year-old from Earlwood – were taken to Newtown Police Station.

The older man was charged with cultivating a large commercial quantity of a prohibited plant and using electricity without authority.

The younger man was charged with cultivating a large commercial quantity of a prohibited plant.

Both were refused bail and are scheduled to appear at Central Local Court today. 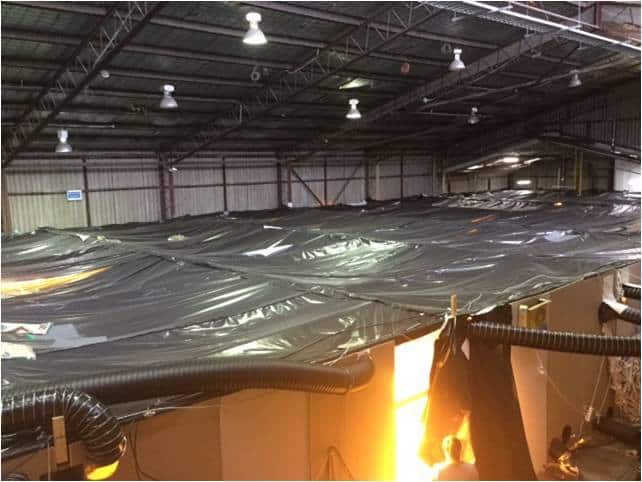 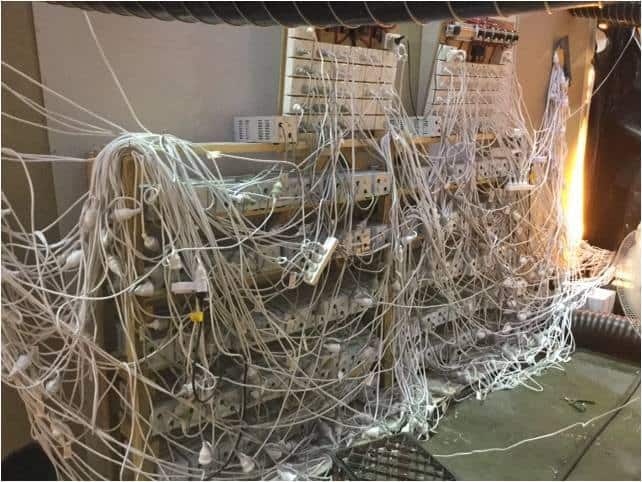