Police have charged a man over an alleged stabbing at Punchbowl yesterday.

Just after 11am (Tuesday 3 November 2015), emergency services were called to Henry Street following reports of an alleged stabbing.

He was taken to Liverpool Hospital where he remains in a critical condition. 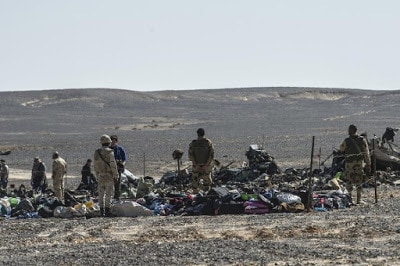