Sexual Crime Squad detectives are appealing for public assistance to identify four males they would like to speak to in relation to a sexual offence in St Albans Park , (Geelong) in the early hours of Sunday 1 November 2015.

Investigators have been told around 4am the four males approached a teenage male and female in a park on Paramount Crescent, St Albans Park.

The teenage male was physically assaulted by the males before he managed to run for help.

During this time the female was sexually assaulted in the vicinity of the park.

The female was then taken by the males to a house somewhere in the nearby vicinity and a further sexual assault occurred.

Police located the female around 5am in the vicinity of the park.

Police have released FACE images of the males they believe can assist them with their enquiries, the four males are described as:

1. Aged 25-30, 183cm tall with solid and muscly build and unshaven stubble on his face. He was bare chested with tattoos which may have been tribal along the length of both arms and across the chest. This male was wearing jeans and was possibly bare footed and spoke with an English accent. 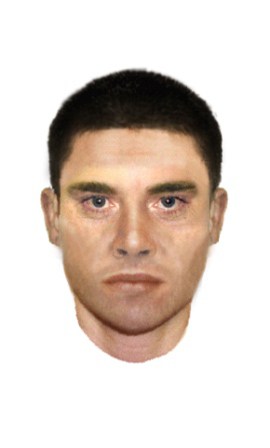 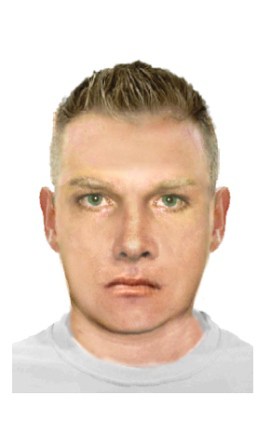 3. Youngish looking, 173cm and had a thick black beard. He was wearing a long sleeve black t-shirt with no collar and blue jeans and spoke with an Australian accent. 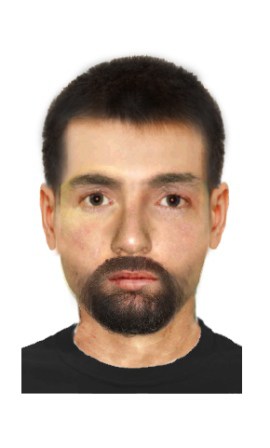 4. Aged in his mid 30’s, 184 cm in height, unshaven stubble on his face and with a bulky build. He was wearing a short sleeve black t-shirt and possibly spoke with an English accent. 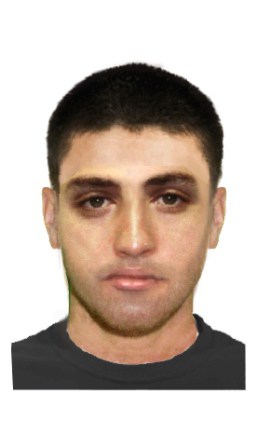 Anyone with information is urged to contact Crime Stoppers on 1800 333 000 or submit a confidential report to www.crimestoppersvic.com.au 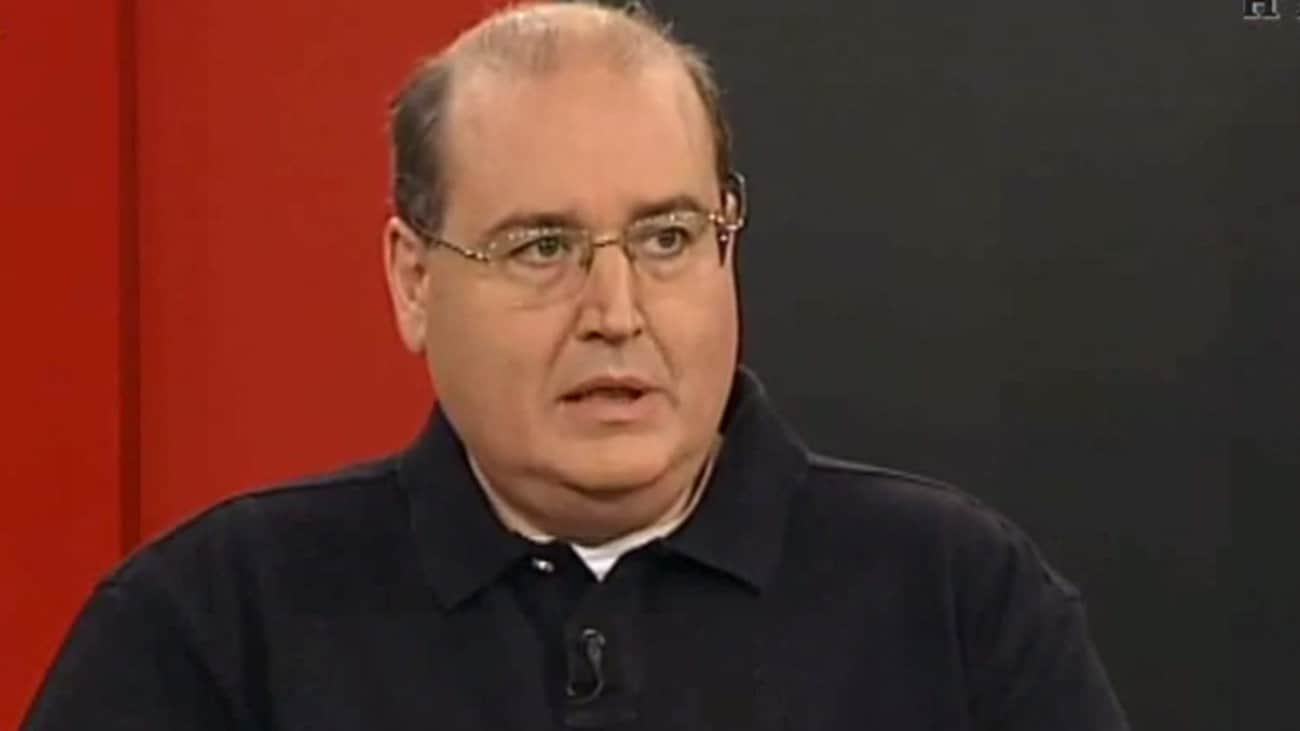 Next article SHAME TO YOU NICK FILIS!!! – YOU DON’T RECOGNIZE THE PONTIAN GENOCIDE!!! »