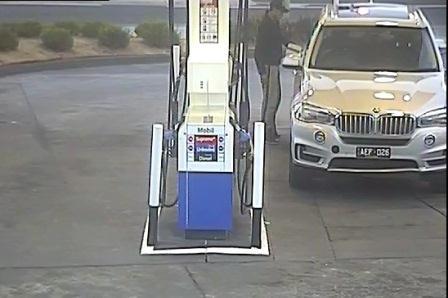 Police are appealing for witnesses after a luxury vehicle worth $100,000 was stolen from a car dealership in Huntingdale last week.

The BMW X5 wagon, registration AEF 026, was stolen from the dealership on the corner of Dandenong and Huntingdale roads in the early hours of 7 August.

The same night at about 5.30pm the stolen vehicle was used in a petrol drive off at a service station on Tucker Road in McKinnon.

Police also observed the stolen vehicle on Sunday 9 August on Gladstone Road, Dandenong about 2am.

Members attempted to intercept the vehicle but as they went to approach the car, the driver sped off and was last seen traveling west on Princes Highway.

The vehicle was again involved in a petrol drive off on Monday 10 August about 2.25am at a service station on Princes Highway Noble Park.

The driver is perceived to be Caucasian in appearance, aged late 20s to early 30s, unshaven and wearing a black beanie.

Investigators have released an image of a man they believe may be able to assist with their inquiries.

Anyone with any information is urged to contact Crime Stoppers on 1800 333 000 or make a confidential report at www.crimestoppersvic.com.au 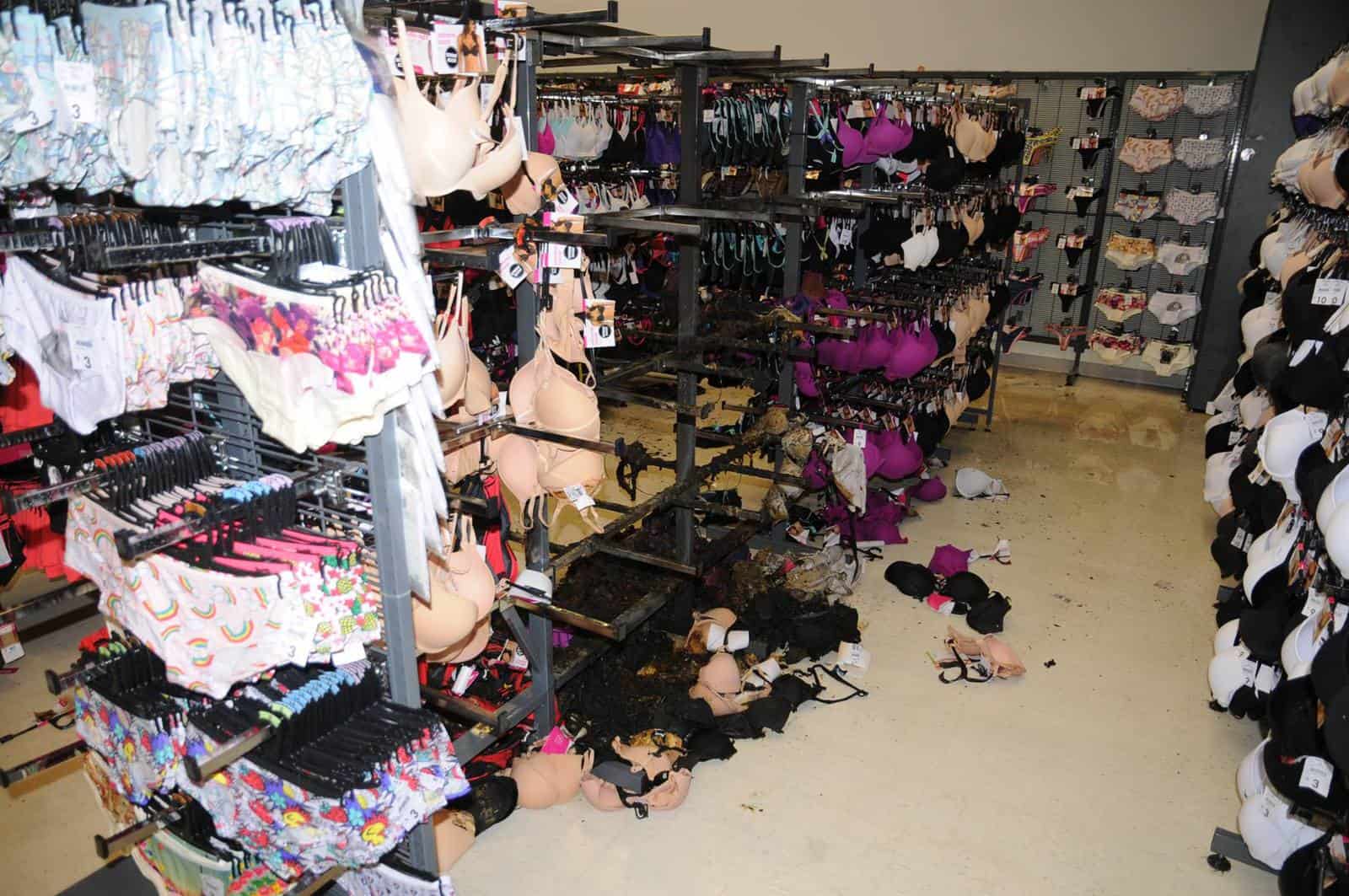 Next article Serious crash at Taratap »